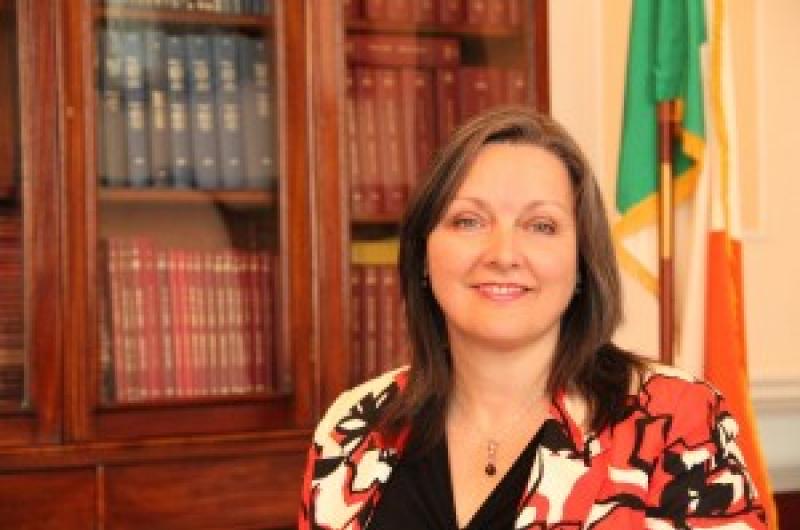 Minister of State for Health Promotion Marcella Corcoran Kennedy, TD, has welcomed additional funding for Health and Wellbeing in Budget 2017.

Included in the funding is:

The Offaly TD described the establishment of the Healthy Ireland Fund as a major initiative. The Fund will allow Government to support innovative, cross sectoral, evidence-based projects, programmes and initiatives that support the implementation of the key national policies in areas such as Obesity, Smoking, Alcohol, Physical Activity and Sexual Health.

The Minister said that “Healthy Ireland seeks to empower people and communities to improve their health and wellbeing. It is vital that critical sectors such as Education and Local Government can build their capacity at local level to integrate and align local action with national policy, and to do so with appropriate support and guidance from the health sector.”

The Department of Health will announce details of how the Fund will operate before the end of the year.

The Minster said she was particularly pleased that she was able to continue the planned extension of BreastCheck to all women aged 50-69 on an incremental basis from 2015-2021.

There is also additional funding for vaccination to allow for the introduction of Rotavirus and Meningitis B vaccine for newborns. The Minister pointed out that the extension of Breastcheck and the expansion of the childhood vaccination programme are commitments in the Programme for Partnership Government.

The Minister also welcomed the announcement of an increase in the price of tobacco products and encouraged all smokers to consider quitting for the sake of their health. She reminded all smokers of the considerable supports to those wishing to quit such as the Quit Service.