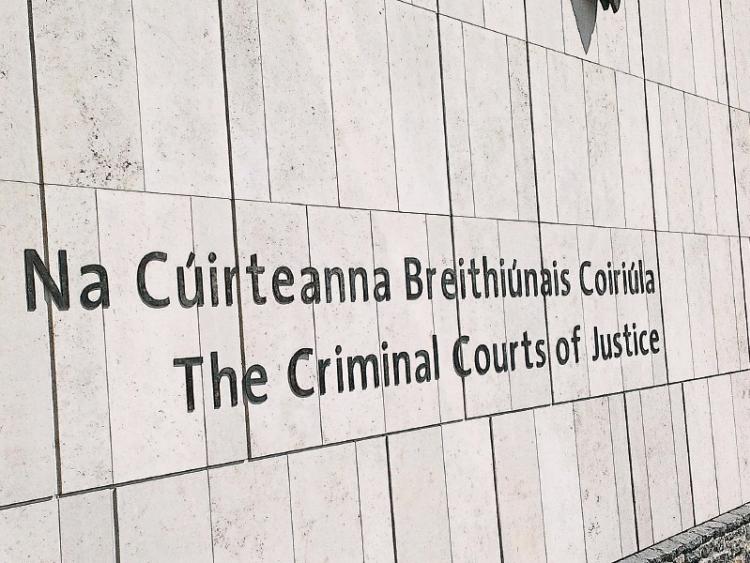 Three men have been given life sentences for the murder of Edenderry pensioner Thomas (Toddy) Dooley in February 2014.

Matthew Cummins (22) of Churchview Heights, Edenderry, Sean Davy (21) of Clonmullen Drive, Edenderry and James Davy (25) of Thornhill Meadows, Celbridge, Co Kildare all pleaded not guilty but were convicted of murder after a trial at the Central Criminal Court in August.

Mr Dooley (64) was struck a number of time about the head and body with a baseball bat which resulted in severe head injuries and broken ribs. An attempt was then made to burn the pensioner in his chair. Concerned neighbours found Mr Dooley's body four days after he was killed.

Describing it as a brutal motiveless attack, Ms Justice Margaret Heneghan sentenced all three men to life in prison.