Over 62,000 people availed of the flu vaccine in community pharmacies last year 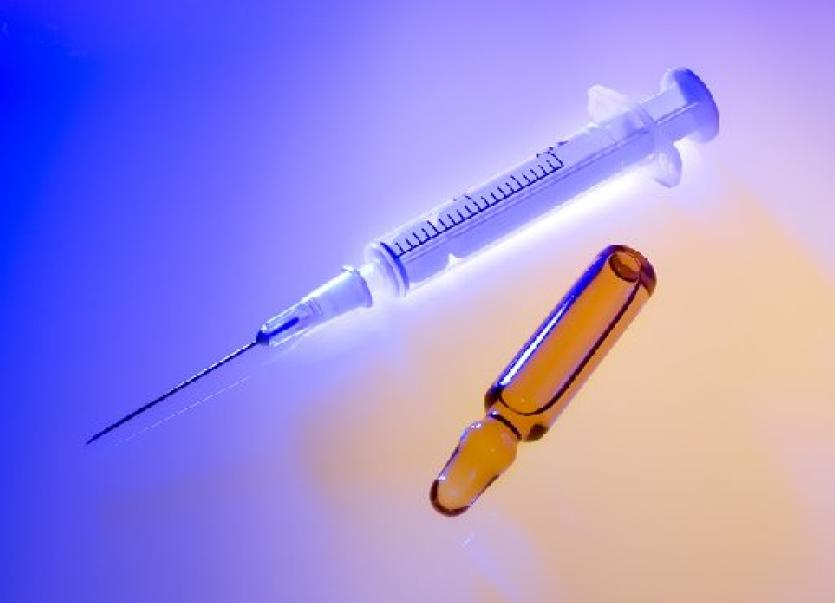 At risk people urged to get Flu vaccine

With October only days away, the Irish Pharmacy Union (IPU) has today issued a reminder to people, especially those in at-risk categories, to avoid the flu and serious illness by getting their flu vaccination at their local pharmacy as soon as possible.

At-risk groups include elderly people, pregnant women, people with chronic illnesses and healthcare workers. All those in an at-risk group who hold a medical card can avail of the flu vaccine free of charge at their local pharmacy.

Official figures show that over 62,000 people availed of the flu vaccine in community pharmacies across Ireland in 2015/2016, an increase of 22% on the previous year. IPU research found that, of these, one in seven, i.e. 13%, were availing of the vaccine for the first time and 96% of them were in the at-risk category.

Flu is a highly-infectious illness and the season lasts from October to April. The flu virus can be spread by coughing or sneezing and can be spread from 1-2 days before you develop symptoms and for up to a week after symptoms develop. It is estimated that flu is responsible for between 200 and 500 deaths each year in Ireland, mostly elderly patients. Research has shown that the flu vaccine cuts the risk of death from influenza for elderly patients and reduces the chance of hospitalisation.

Caitriona O’ Riordan, Pharmacist and member of the Executive Committee of the Irish Pharmacy Union, said, “We have seen a significant increase in the numbers availing of the flu vaccine in pharmacies over the last five years, from 9,000 in 2011/2012 up to 62,000 in 2015/2016. It is important to remember that flu is an extremely contagious respiratory illness and can lead to serious illness, even death, particularly for elderly patients and those suffering from chronic illnesses or a weakened immune system. The flu vaccination, which is available in your local pharmacy, is the best way to reduce your chances of getting seasonal flu and spreading it to others.

“It is important that patients, especially at-risk patients, get the flu vaccine every year. The more people who get vaccinated, the less flu can spread through the community. We are encouraging as many people as possible to visit a pharmacy and get vaccinated.”

It can often be difficult to tell the difference between the common cold and flu. A cold is a much less severe illness than flu. Flu symptoms, particularly fever and muscle aches, come on suddenly, whereas a cold usually starts gradually with symptoms of a sore throat and a blocked or runny nose.

The following provides information on how to tell the difference between a cold and the flu. 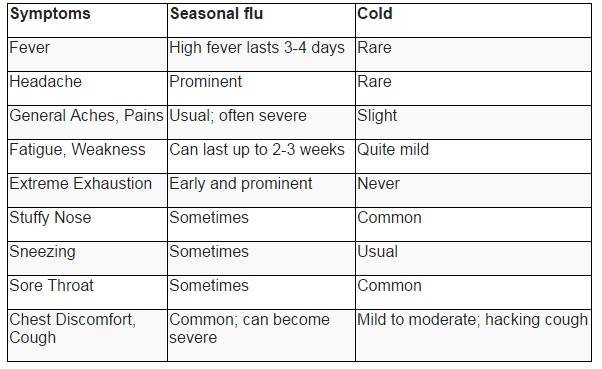 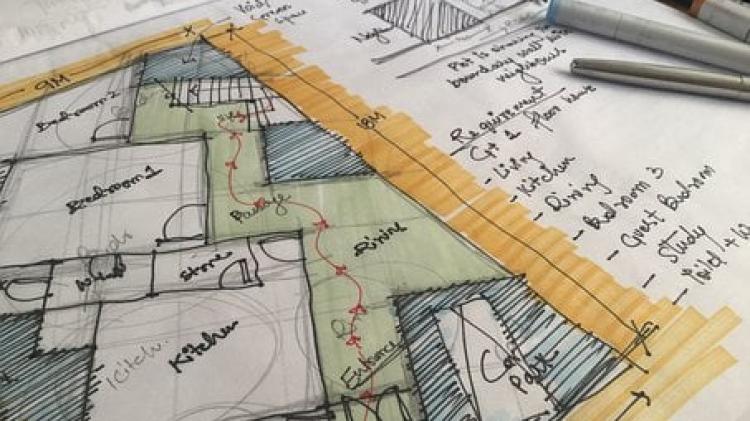 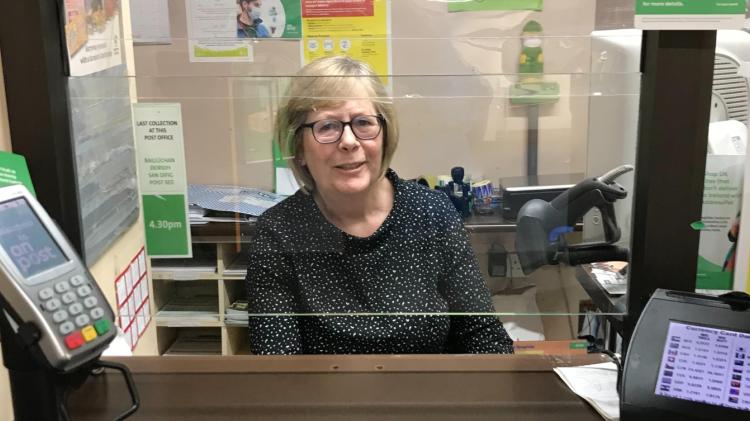