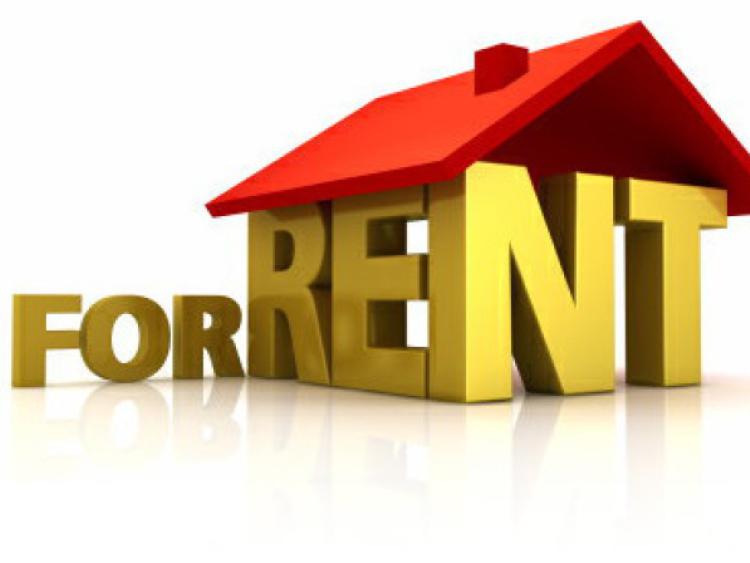 The average rent for all dwellings in the private rented sector in Co. Offaly  in Quarter 2, 2016, and which were registered with the Residential Tenancies Board (RTB) was €570.

This data comes from the RTB’s Quarterly Rent Index which is compiled by the Economic and Social Research Institute (ESRI) on behalf of the RTB. It is the most accurate and authoritative rent report of its kind on the private accommodation sector in Ireland. This is because it is based on 22,103 new tenancies which commenced in April, May and June this year, and which were registered with the RTB. It reflects the actual rents being paid, according to the RTB’s records, as distinct from the asking or advertised rent.

The Rent Index shows that, nationally rents peaked in Q4, 2007, before declining by 25.4% to their trough in Q1, 2012. By Q2, 2016rents nationally were 5.7% lower than their peak. While the peak-to-trough in the Dublin market was similar to that experienced nationally, the strength of the rent rises in Dublin means they are now 3.9% higher than their previous peak in Q4, 2007. In contrast, the market outside Dublin has experienced more subdued growth, with rental levels now 11.2% below their peak levels.

Commenting on the latest Rent Index findings, the Director of the RTB, Ms. Rosalind Carroll, said: “While the previous two quarters have shown a slowdown in the rate of increase in rents, the Q2 2016 results show the rate of growth in rents increasing again, particularly in the Dublin market. Adding to the underlying supply and demand imbalance is the return of net inward migration as confirmed by the Central Statistics Office last month (+3,100) for the first time since 2009”.

The RTB website www.rtb.ie (click on “rent index”) also contains an Average Rent Dataset which enables people to check the averagerent being paid for five different categories of dwelling types throughout the country, in both urban and rural areas. This means people can check what is the actual rent being paid for, say, a semi-detached house or a two-bed apartment in their neighbourhood, or in other parts of the country.

All landlords are legally obliged to register tenancies with the RTB and the number of new registrations with the RTB in Q2, 2016, was 22,103.

The PRTB Index is of assistance for a range of Government purposes, including housing policy generally, and informing the Department of Social Protection’s Rent Supplement scheme. It is also an important reference document in landlord/tenant disputes onrent.