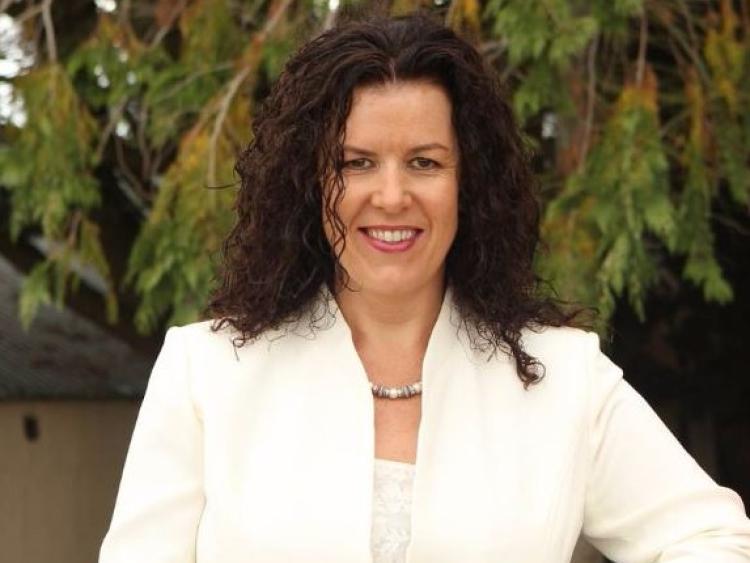 It is full steam ahead for the W.R. Shaw Queen of the Land Committee as they are putting plans in place for the 52nd Festival which is taking place from 11th to 13th November 2016.

The committee are very honoured to have Anna Marie McHugh as a guest judge for the festival. Anna Marie is well known due to her position as General Secretary of the National Ploughing Association and has kindly given her time to be a part of the W.R. Shaw Queen of the Land festival.

Anna Marie was previously a judge for the 50th festival and was Queen of the Land in 1989. She will be joined by Billy Shaw of W.R. Shaw and the 2016 Queen of the Land Christine Buckley to judge this year’s festival.