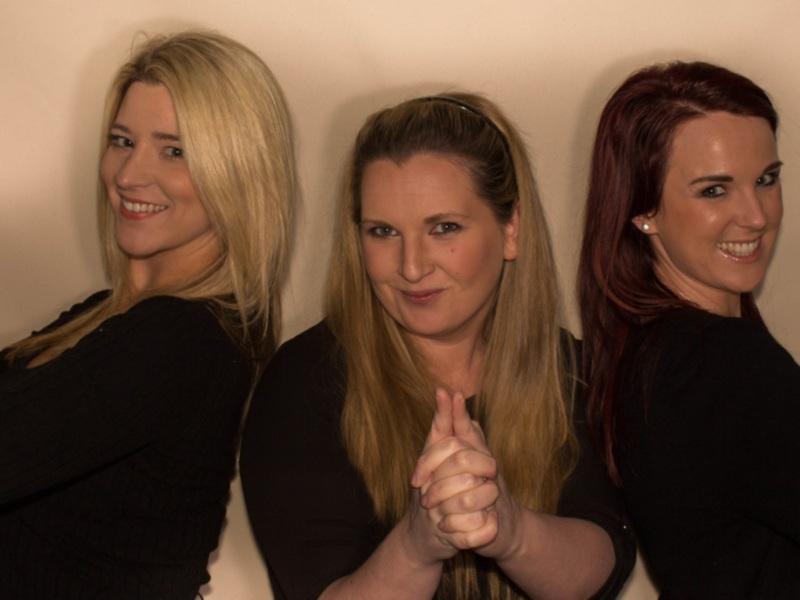 Everyone could do with a little Dolly in their life, not the plastic doll but some of the great music from the hit factory better known as ‘the queen of country’ herself, Dolly Parton.

With a string of gold disc’s, Grammys, Hall of Fame awards and just about every other accolade you’ve ever heard of under her belt, it was only a matter of finding the time to turn her hand to musical theatre.

It’s not surprising that her debut musical would also be a mega hit and now you can catch a little Dolly at your own doorstep.

Clara Musical Society will stage ‘9 to 5’ the musical for five nights only from Tuesday the 12th of April at the GAA Centre. Perhaps the biggest surprise in this musical comedy is the music itself, although it undoubtedly has a country music flavour, Dolly uses the opportunity to show that she can write in many styles with ease and the result is a ‘proper’ Broadway musical score. The score contains three of her solo hits, ‘Shine Like The Sun’, ‘Change It’ and the title number ‘9 to 5’ plus 15 other tunes and all of them will be brought to life by an eight piece live band plus a cast of forty under the musical direction of Alan Recks. Alan also directs the show with Lea Carroll returning as choreographer for the third year. Lea’s choreography of last years production ‘Evita’ managed to catch the eye of the national adjudicator and this earned her a national nomination from the Association of Irish Musical Societies.

Based on the 1981 film of the same name the show tells the story of three ladies who work in a city office in a time before computers and mobile phones when women were still second class citizens in the workplace. It takes a look at their struggle to juggle home and office life as they deal with a misogynistic boss and a system that only promotes men to management, not ideal source material for a comedy you might say but this story is packed with gags and great comedy set pieces. Any show is only as good as its’ cast and Clara M.S. have (as usual) lined up great local talent for their 2016 offering. Led by John Conroy as Hart the boss, Amanda Cunningham as Violet (widow/office section manager), Natalee Kelly as Doralee ( P.A.), Karen Minnock Monaghan as Kathy (divorced and returning to the workforce) and Aoife Fitzsimones as Roz (Office spy). Tommy Scanlon returns to the stage this year as Mr. Tinsworthy (the company head), Chris Corroon as Joe (the office accountant), Liam Cushen plays Doralee’s husband Dyawne and Alex Roe is Violet’s son Josh. The list goes on and on, you’d never know Dolly herself might even put in an appearance.

So if you fancy a little Dolly in your life, plenty of laughs and some great live entertainment why not ‘head on down’ to the GAA centre between the 12th and 16th of April. Booking can be made online at www.clarams.com or by phoning 087 9366247. Please note you may be asked to remove your Stetsons.