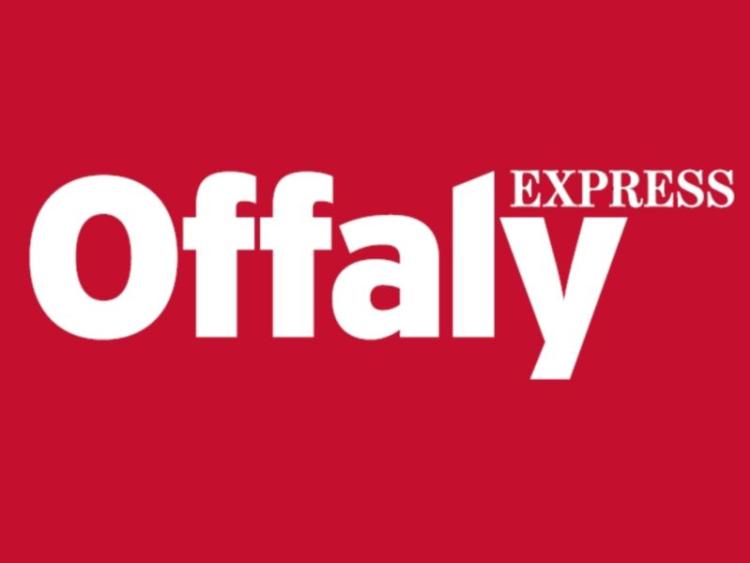 A Portarlington county councillor is not convinced that Irish Water is committed to playing its part in ensuring the council can take over responsiblity for street lights, water, roads in a Castlegate housing estate.

Cllr Aidan Mullins was told at the Port/Graigue municipal District meeting that a CCTV survey of underground services was awaited and once assessed, the council would be able to make a decison on taking it in charge.

However, Cllr Mullins claimed that he had been told last October that that estate would be taken in charge before the end of 2015. He feared Irish Water were responsible.

“I'm not convinced that they are engaging with the taking in charge process,” he said.