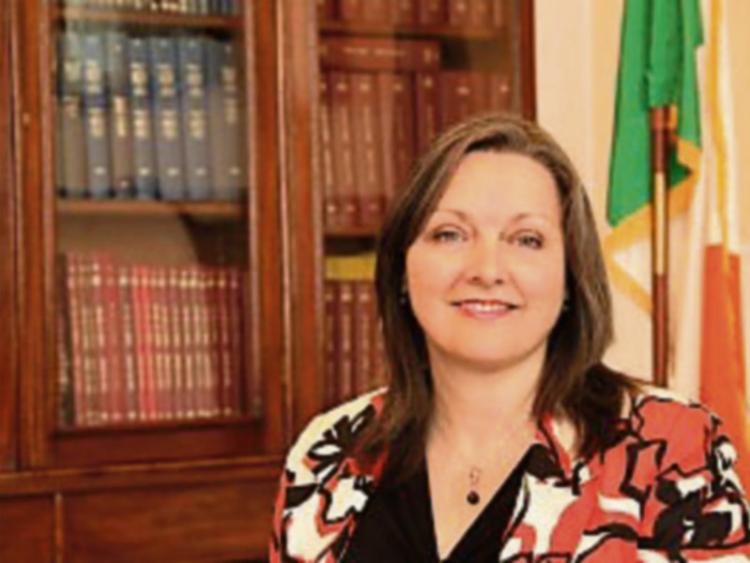 Fine Gael TD for Offaly, Marcella Corcoran Kennedy, has appealed to the Minister for Health, Leo Varadkar to encourage Judge Harding Clark to reconsider her decision, and return all records to survivors as per the Symphysiotomy Payment Scheme.

“This Government was the first to listen to the women who survived symphysiotomy and to address the issue in any meaningful way. We must continue to support these women and I have appealed to Minister Varadkar to ensure that all records are returned to survivors.

“The Symphysiotomy Payment Scheme announced that it would support shredding records, if applicants are so minded, but they also supported returning the documents to survivors if requested. I believe that all survivors should have access to these records as they are the only official notes detailing who participated in these involuntary operations.

“At present applicants who do not seek the return of their obstetric records are not being informed that they may be not be retrievable from their hospitals of origin. This should also be addressed.

“The UN Human Rights Committee ruled that Ireland should initiate a prompt, independent and thorough investigation into cases of symphysiotomy and prosecute and punish the perpetrators, including medical personnel. Obstetric records that could potentially be destroyed may be some claimants’ only proof that they were subjected to the surgery.

“This Government set up an ex gratia scheme for symphysiotomy survivors with awards ranging from €50,000 to €150,000 and we committed to the provision of Medical Cards to women who have had a surgical symphysiotomy.

“It is estimated that around 1,500 symphysiotomy procedures were undertaken in Ireland between the 1940s and the mid ‘60s, when they ceased in all hospitals except Our Lady of Lourdes Hospital in Drogheda, where they continued until the mid ‘80s.

“The next phase in supporting survivors is to ensure that they have access to all their medical records and this is an issue I have raised with Minister Varadkar as a priority.”