30 sheep killed in attack in Carlow 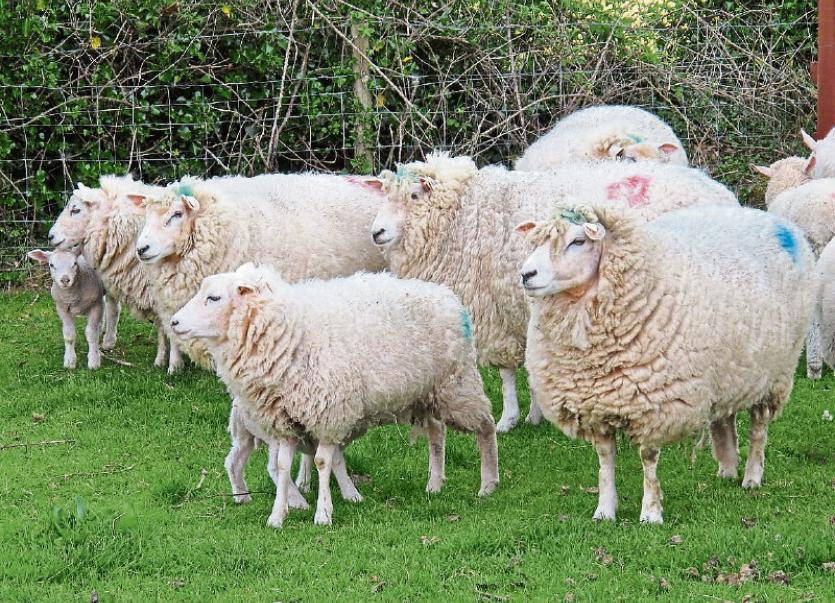 Following an horrific dog attack on sheep in County Carlow, IFA National Sheep Chairman John Lynskey has warned dog owners to keep their pets under control at all times as marauding dogs can inflict horrendous damage on a sheep flock.

He said up to 30 sheep were savagely killed in a very bad attack in Rathvilly, Co Carlow. The dogs chased the sheep into drains where many met their death.

He said country’s 34,000 sheep farmers are currently lambing down 2.4m ewes. Pregnant ewes on the point of lambing at this time of year are particularly vulnerable to dog attacks.

The IFA sheep farmer leader said a spree of dog attacks have been reported to IFA from flock owners in counties Wexford, Wicklow, Carlow, Offaly, Longford and Galway in recent weeks. He pointed out that dog owners are responsible for ensuring that their pets are under control at all times and can be held responsible for losses involved in dog attacks, with serious financial and legal consequences.

John Lynskey reminded all dog owners, including farmers, that they need to microchip and register their dogs by 31st March 2016. He said under the Animal Health and Welfare Act 2013, introduced by Minister Coveney, all dogs must be microchipped from March 31st. 2016. He said free microchipping is available from participating veterinary practices for the month of March under a campaign from FIDO and Dogs Trust, authorised agents for microchipping and database.

Statistics collated by IFA indicate that the problem of dog attacks on sheep may be in the order of 300 to 400 attacks per annum, with 3,000 to 4,000 sheep injured and killed. Data on dog attacks gathered by the IFA shows an average of 11 sheep killed or injured per attack.

John Lynskey said farmers have a right to protect their sheep flock and can shoot a dog worrying, or about to worry their flock.

He said “Unfortunately, I am taking calls on a frequent basis from sheep farmers around the country who have suffered attacks. There are far too many dog owners not taking the responsibility that goes with owning a pet. Dog owners have an obligation to have their dog under control at all times.”

John Lynskey said IFA has launched a Protocol to help farmers who encounter a dog attack on their sheep flock. The IFA protocol involves an easy-to- follow, 10-point Plan of Action covering what a farmer should do following a dog attack or sheep kill.

“Based on the feedback IFA gets from farmers who have had to deal with a dog attack on their flock, one of the biggest problems is the lack of information on what they should do, who they should contact and where can they get help”.

The IFA Protocol deals with these basic questions and also outlines important aspects of the law and how the dog warden service and the Garda can help. It also sets out how to keep a full record of the attack, which can be used as evidence at a later stage.