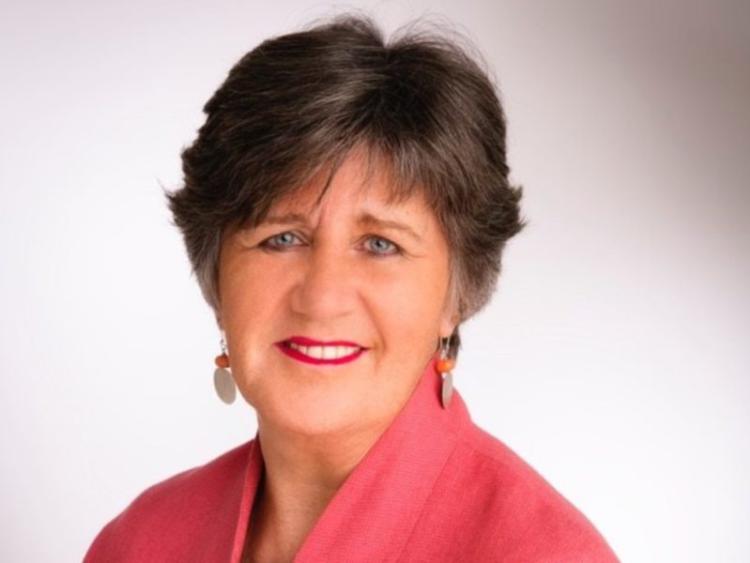 She is running for the Seanad and hopes to be the first woman to be elected to the National University of Ireland (NUI) panel in 35 years and is asking for registered graduates to give her their number 1 vote.

She is committed, if elected, to implementing the necessary reforms for a more representative and effective Seanad. She is calling on the next government to commit to investing in Education from early years to 3rd Level, to repealing the 8th Amendment, to including a definition of consent in legislation and to reforming the mental health system in Ireland.

After ten years, Ellen O’Malley Dunlop has stepped down as CEO of the Dublin Rape Crisis Centre where she demonstrated her ability to influence positive change on the complex issues surrounding sexual and gender-based violence and the rights of victims of crime. Her plan to run as a candidate for the NUI 2016 Seanad Eireann Elections is partly fuelled by that fact that a woman hasn’t been elected to the NUI panel since Gemma Hussey in 1981.

Ellen said: “I have stepped down as CEO of the Dublin Rape Crisis Centre after 10 years when I had the privilege of working with an amazingly dedicated staff and trained volunteers of 100 women who worked tirelessly in their responses to preventing and healing the trauma of rape and childhood sexual abuse in Irish society.

“Throughout my career I have a strong record in leading change and I want to bring my experience to representing the graduates of NUI to Seanad Éireann. Over my 10 years as CEO of leading the Dublin Rape Crisis Centre, I also lobbied for reform in legislation for victims rights and children’s rights and was appointed Adjunct Professor to the School of Law in UL in December 2015.

“Prior to my time in the DRCC, I worked as a psychotherapist, and was a founding member of the MSc in Psychoanalytic Psychotherapy in Trinity College. In my early career, having trained as a primary school teacher in Mary Immaculate, I worked with children with special needs.”

Ellen’s priorities for the Seanad will include equality, education and mental health: equal access to education for all children regardless of social background or religious status from eary years to thrid level; the production of a second SAVI (Sexual Abuse and Violence in Ireland) report to measure the true prevalence of sexual violence in Ireland so as to appropriately support progress in combating these crimes in our society. She will support the repeal of the eighth amendment and for its replacement with legislation “to allow women to make their own decisions in some very difficult situations”.

Furthermore, she will be seeking the expansion of counselling and psychotherapy services, particularly for suicide prevention and better mental health services for both men and women, as well as the statutory registration and regulation of psychotherapists and counsellors.

Ellen O’Malley Dunlop is also calling on the next government to focus on education investment - “The next government should invest more in education. Government investment in 3rd level education alone dropped from circa €1.6bn in 2005 to €939m in 2014. We will all reap the benefits of educational investment from early years to third level, because a good education system leads to a richer and more equitable society for everyone –

We need to challenge the way the state looks at education and think of it as an asset instead of an expense.”