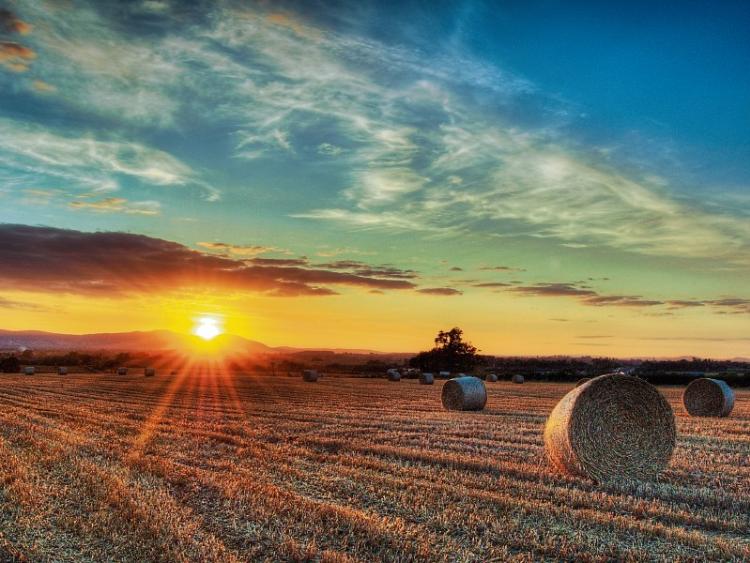 The current state of political confusion and the failure to form a government is causing farmers huge concern, IFA Presidential candidate, Henry Burns has warned.

The Mountmellick man emphasised that a dedicated agricultural Minister is quickly needed to address a range of critical issues facing the sector, including milk price, the retail and processing sectors and incomes.

“There’s huge pressure on farm income, which stands at 67pc now of what it was in 1995.

“It’s not sustainable for the industry that effectively single-handedly pulled the country out of recession,” he stressed.

“Incomes of 125,000 farm families need the immediate focused attention of a dedicated Minister,” he added.

“If a regime is cobbled together, there’s a huge question mark over how long any government might last,” he said.

“We’ve yet to see a single word of agreed agriculture policy for any future government and that has to be the key concern.

“Agriculture, no less than any other major industry, requires stability and certainty,” said Burns.