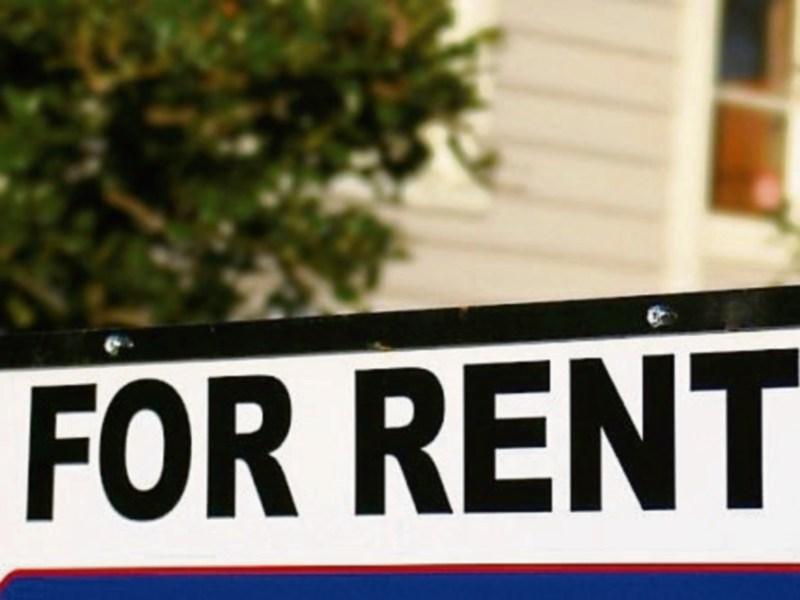 This data comes from the latest PRTB Quarterly Rent Index which is compiled by the Economic and Social Research Institute (ESRI) for the Board. It is the most accurate and authoritative rent report of its kind on the private accommodation sector in Ireland. This is because it is based on the actual rents being paid, according to the PRTB’s records, as distinct from the asking or advertised rent.

If people are interested in looking at the rent that applied for different dwelling types (house, apartment, number of bedrooms), and for different locations, in the county, they can check this out at www.prtb.ie (click “rent index”), and go the Average Rents in my Area (Dataset).

At a national level, monthly rent levels rose in Q4, 2015, by 2.2% when compared with Q3 when the growth rate was 3.6%. Looking at the trends in more detail, monthly rents countrywide for houses were up by 1.5% quarter on quarter, while rents for apartments were 2.7% higher than in Q3, 2015.

Commenting on the latest Rent Index findings, a Spokesperson for the PRTB said it was another opportunity too to remind both landlords and tenants of the provisions of the new tenancy legislation which came into law last December. “That provides that rent may only be increased once in a 24 month period (previously 12 months). It also provides that 90 days advance notice must be given prior to any increase (previously 28 days). As previously, rents may not be more than the market rate.

The PRTB Index is of assistance for a range of Government purposes, including housing policy generally, and informing the Department of Social Protection’s Rent Supplement scheme. It is also an important reference document in landlord/tenant disputes on rent. It was developed in consultation and co-operation with landlord representative groups such as the Irish Property Owners Association, irishlandlord.com, the Institute of Professional Auctioneers and Valuers, the Society of Chartered Surveyors of Ireland, and tenant representative groups such as Threshold and USI (Union of Students in Ireland).