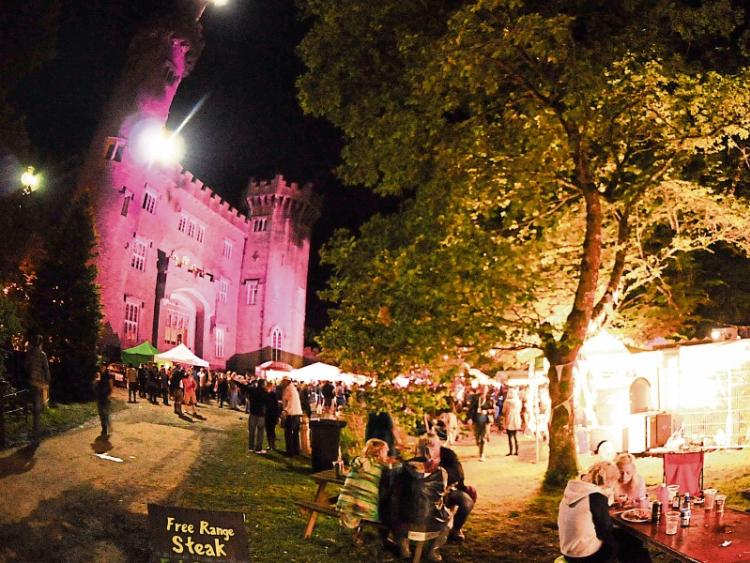 The line up for the 10th Castlepalooza Festival to be held in Tullamore from July 1 to July 3 is taking shape.

The festival celebrates it’s 10th anniversary this year with a very special line-up and a re-designed site. It will take place on the new dates of Friday July 1st to Sunday July 3rd at it’s beautiful location of Charleville Castle, Tullamore.

Castlepalooza is an award-winning festival renowned for it’s relaxed, feel-good atmosphere and intimacy. It takes place in one of the most beautiful festival sites in the country, the centre-piece of which is Charleville Castle - a 17th century medieval structure steeped in history and myth. The castle is subject to an important restoration fund and heritage trust to which Castlepalooza donates every year. Charleville castle is situated in the oldest primordial oak wood in Ireland populated with the most weird and wonderful trees. The building itself is often referenced by paranormal enthusiasts as one of the most haunted properties in Europe!

Aiken Promotions have been long-time fans of Castlepalooza and they are delighted to announce this partnership. Cillian Stewart & his team have done a fantastic job building this festival independently and they look forward to building on the good work.