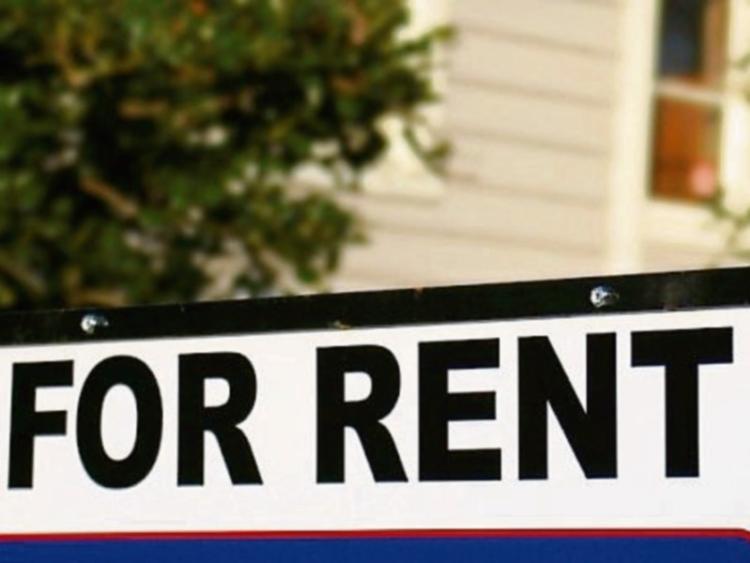 For the third quarter in a row, annual inflation in rents outside Dublin – at 9.8% - was greater than in the capital (8.2%). The highest rates of inflation are in the cities outside Dublin, with rents 15.4% higher than a year ago in Cork city and 13.3% higher in Galway city. In Limerick and Waterford cities, annual rental inflation stands at 12.4% and 10.3% respectively.

Supply on the market on February 1st 2016 was at its lowest point on record, with just 3,600 properties available to rent nationwide, that’s  compared to over 5,200 a year ago and almost 16,000 five years ago.

The capital remains effectively starved of rental properties, with fewer than 1,400 rental homes on the market at the start of February, less than two weeks supply.

Commenting on the report, Ronan Lyons, economist at TCD and author of the Daft Report, said: “Ahead of the election, there is no sign of any improvement in the extreme lack of rental accommodation throughout the country, particularly in Dublin. The shortage of accommodation was first identified in the Daft.ie Report in late 2010, ahead of the last election. Unfortunately, at the time, the political focus was on legacy issues related to ghost estates and negative equity. Hopefully, the new Government will focus on taking the necessary steps to increase availability of homes to rent early in its term of office.”The full report is available from http://www.daft.ie/report and includes a commentary by Ronan Lyons, Assistant Professor of Economics at Trinity College Dublin and author of the Daft.ie Report, as well as an analysis of affordability and statistics on residential yields around the country.