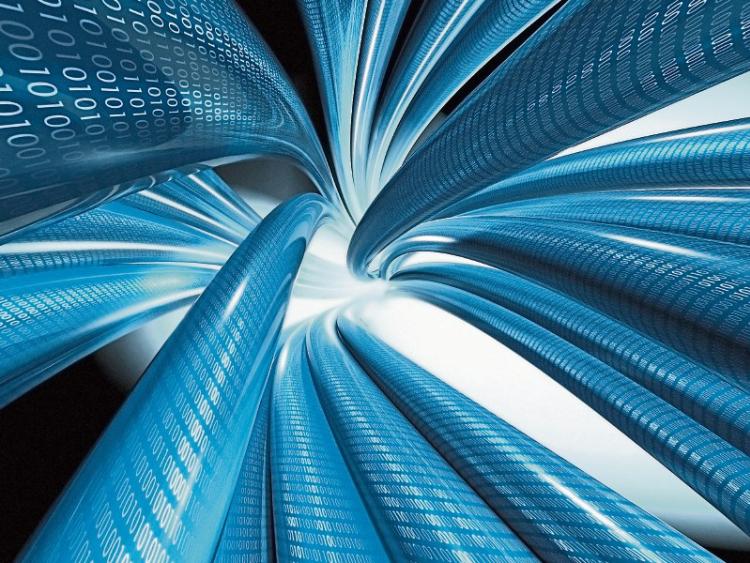 276 .ie domains were registered in Offaly in 2015 according to the latest .ie Domain Profile Report, published by the IE Domain Registry (IEDR), the company responsible for the management and administration of Ireland’s official internet address .ie (“dot ie”).

David Curtin, Chief Executive of IEDR, said: “The increase in registrations in Offaly, in line with the overall nationwide increase, indicates wider trends, including a continued economic recovery and confident adoption of digital media by Irish businesses. Still, plenty remains to be done, especially in rural areas. Access to broadband and enterprise programmes is limited in many places; Government and industry must continue to work together to promote website ownership and e-commerce.”