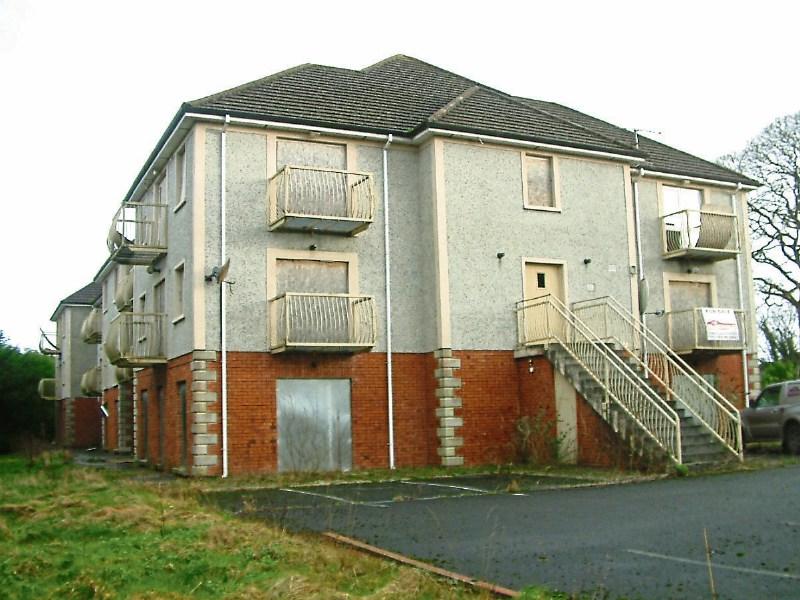 While Laois' homeless are being sent to hostels in other counties, the council does not have enough money to buy 28 apartments in Portarlington, at €28,500 each.

Laois Sinn Féin TD Brian Stanley says that the council should ask for government money to buy the homes.

“Once these apartments pass inspection, the council should go for it, they could be ready in a matter of months. It is a great opportunity to relieve some of the huge pressures on the housing list, particularly in Portarlington where no new housing has been built in years,” he said.

The number of people becoming homeless in Laois is rising he said.

“Laois County Council regularly have to send homeless families to hostels as far as Mullingar and Longford which can result in families being separated. Often this means that children are taken out of school,” he said.

The council agreed that “at first glance”, Bracklone Court and the Waterfront apartments off French Church street, seem to be good value.

“The properties appear to offer good value but any approach by the Council would be subject to a prior structural and due diligence assessment,” said Housing officer Ian McCormack.

He also said the purchase would depend on the council getting additional funding.

“At this point in time, early 2016, the Council is well advanced in achieving its target,” Mr McCormack said.

Asked for comment, Minister for Foreign Affairs Charlie Flanagan said it was a matter for each council.

"Targets and provisional funding allocations for delivery under the Department of the Environment’s main capital and current programmes were issued to all local authorities, including Laois County Council. The available funding is being invested in a combination of building, buying and leasing schemes by the local authorities. The implementation of the programmes and projects to deliver on these targets is a matter for each individual local authority," he said.

Both apartment blocks are on sale by receivers, and are vacant for some time, and “requiring some refurbishment” according to auctioneer Tom McDonald.

The Waterfront has 20 apartments ranging from single to four bed duplexes, for sale for €575,000.