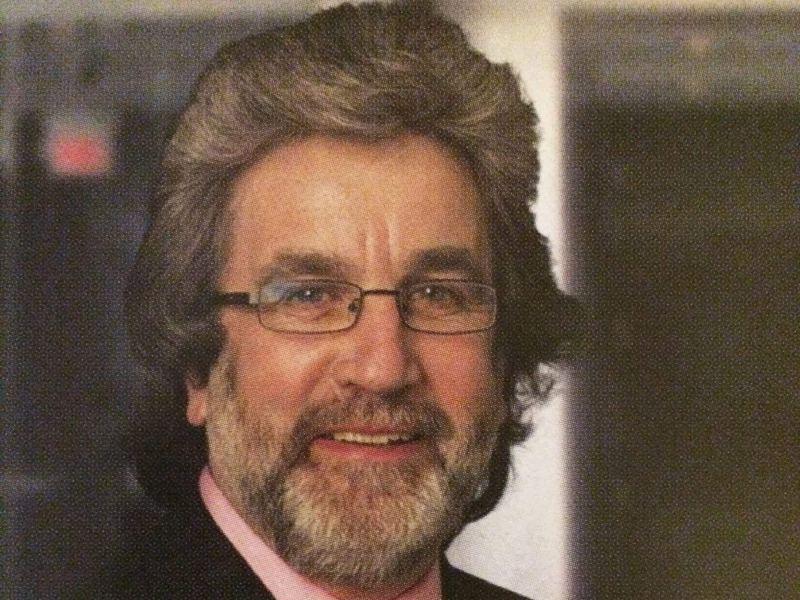 Independent General Election candidate Cllr. John Foley has accused the government of 'a political stunt' following the announcement last week of a €1.7 million allocation for a new state of the art library for Edenderry.

"While obviously any investment for Edenderry has to be welcomed, I fear this is a political stunt by the Government,” commented Cllr Foley.

“The feedback I am receiving from locals is that the existing library is perfectly sufficient apart from some lack of parking at times. With that in mind, and also the fact that Daingean library was downgraded to shorter opening hours recently, you would have to ask what are the Department of the Environment, Community and Local Government really doing here? A lot of questions need to be answered.”

He added, “In a horrible week for Edenderry in which two long established businesses on our main street closed, it seems we have been thrown a new library to keep us quiet.”

He went on to criticise the government's record on supporting SME's.

“The continuous waffle coming from government Ministers regarding providing support for SME's was not very evident in Edenderry last week. Does Fine Gael believe that the people of North Offaly can be conned into voting for them, in return for an odd few millions every general election?”

He said that people in North Offaly need to come together to ensure that they elect a TD who will work for the county, not the party.

“We must not allow ourselves to be unrepresented yet again. This northern part of our county has been disenfranchised for far too long. It is time for us all to unite behind an Independent candidate who will work tirelessly for the good of the County.”

Cllr Foley said he has put himself forward as that candidate and promises only one thing.

“To work 24/7 to ensure that North Offaly and indeed the county of Offaly receives the long overdue investment it deserves. How much more of "The Recovery" do we have to listen to. It certainly has not appeared in Offaly yet.”

He concluded by again accusing the government of trying to buy votes.

“An announcement of €1.7 million will not buy North Offaly, We want, deserve and are entitled to a lot more than that. We crave industry. Our SME's need support, employment needs to be provided, Ofalia House needs to begin hiring nurses so our elderly can be looked after near home. Our roads need to be repaired, the list is endless. We will not be bought off with the provision of a new library.”