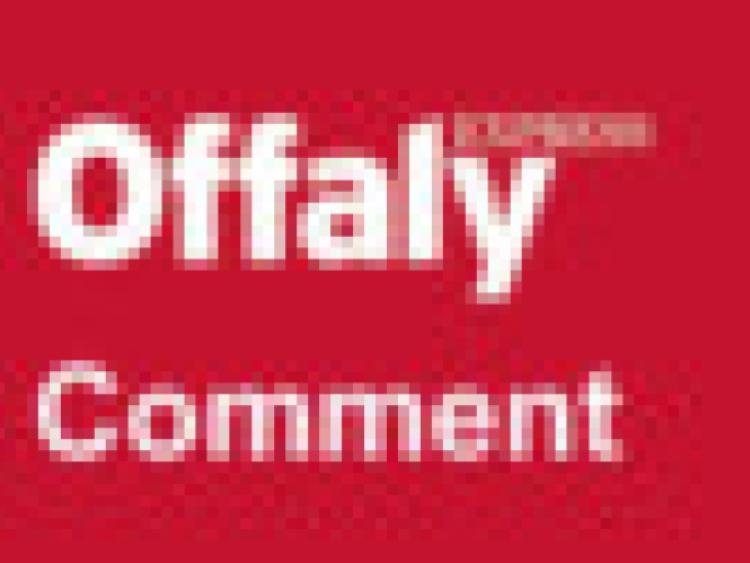 The Seanad will be retained in accordance with the wishes of the electorate.

The Seanad will be retained in accordance with the wishes of the electorate.

Now the task will be to introduce reform into an institution which, even its proponents during the referendum campaign acknowledged, was needed.

The Seanad does have a role to play in the legislative process, and it has done this throughout its history. The only problem is that its impact has been largely negligible in terms of public perception.

Instead the popular notion has taken hold that it was a citadel of elitism and a halfway house for politicians with aspirations for the Dail, and similarly those winding down their careers.

This view was largely justified, and let’s face it over the years the Seanad hardly made a very good case for its own existence.

In this sense the referendum campaign did it a service in crystallising many of the arguments in favour of its retention, and abolition. As such it pointed to its role and relevance, or otherwise, in the parliamentary framework.

Seanad reform is now a positive proposition, and the time is nigh for the government to seize the moment and set about framing a reform package.

Among the suggestions are a broadening of its remit and compositon, to allow for the greatest diversity of views and experience possible within the precints of Leinster House. Also there will have to be some measure of a firming up of its powers, while not diluting the powers of the Dail, but complementing them.

The number of Senators also needs to be looked at, as does the present number of TDs. We are a small country with a relatively small population, and the simple reality is we don’t need all these public representatives.

What we do need is a diversity of views and opinions, and sometimes the more contrarian the better.

Whatever transpires, Seanad reform should be but a forerunner of overall Dail reform.

We are now left with a bi-cameral legislature. This certainly will not now change in the foreseeable future. The remit of our political system now is to make this system fit for purpose for the demands of the 21st century and the demands of an increasingly multi-cultural society.