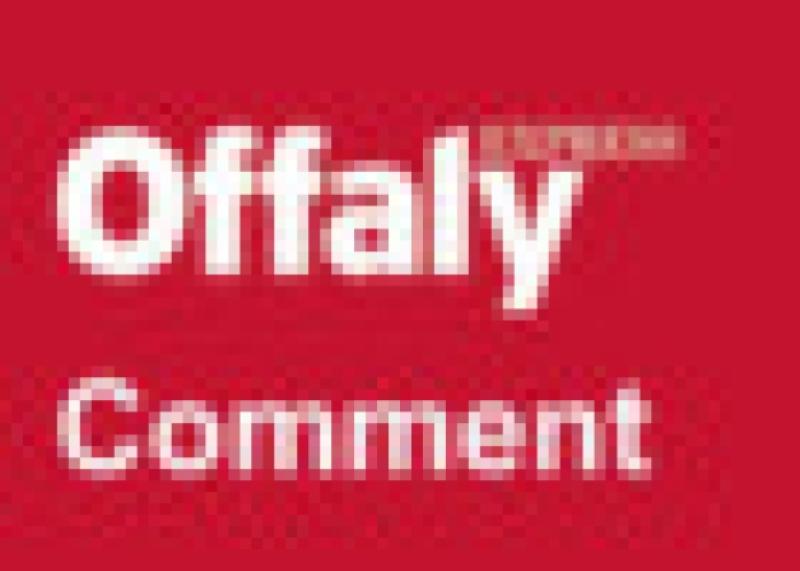 The Christmas just passed, the painful ritual was, once again, enacted.

The Christmas just passed, the painful ritual was, once again, enacted.

Some of our emigrants came home for the festive season. They arrived to a mixture of joy and high emotion.

They left, after the festive season, to the usual mixture of barely submerged grief and, in some cases, utter grief.

Ireland relives its past. In all times of difficulty, since the foundation of the State, we have exported our young people in as callous a dismissal as witnessed in any other society when the economy nosedived.

The post-war exodus reached its height in the 1950s, when thousands left a State that some felt had no future. “We have failed the revolution,” said one newspaper, in a memorable quote historians would sometimes invoke in later years. And so we had.

Between 1951 and ’61 alone, some 400,000 people left this country, mainly for Britain and the United States. Many were ill-prepared. Some became casualties on the streets of London and New York.

Successive Irish governments did precious little to help them. It was left to the welfare services in their adopted countries and, in the case of Britain, the Catholic Church’s emigrant chaplaincy.

Emigrants have no vote and precious little influence in domestic Irish politics. And so, as today, they were expendable. In the early 1950s, Eamon de Valera had the brass neck to say that there was no need for Irish people to emigrate.

There were, he said, sufficient jobs at home. It was a blatant lie and an attempt to cover up his failures and those of his Government.

Again, in the 1980s, it was the same Irish solution to another Irish economic problem. There was another recession and another grotesque exodus of our people.

By then, the young leaving were better educated and travel was easier. But they were being forced out by a country that failed them.

Today’s economic war sees a fresh generation leaving. It seems our broken Republic is destined to repeat its mistakes time and again.

Keeping contact with loved ones is much easier today. But, in some respects, that is irrelevant. Make no mistake about it: what we are witnessing is the scandal of forced emigration on a truly dreadful scale. Only the circumstances are different. In the 12 months to April this year alone, close on 60,000 people took the emigrant route.

Many of our young people are glad of the opportunities provided by other countries. But they are resentful about being forced out. A recent survey revealed that 4 in 10 emigrants would like to move back to Ireland, but just 22 per cent thought it unlikely mainly because of economic factors.

The shocking failure of the Republic, caused by the incompetence, greed and corruption of some of those entrusted with power, is forcing them out. We have, indeed, failed the revolution.

A half-century ago last summer, Ireland appeared to be on the cusp of an economic and social breakthrough. Emigration was declining.

And Taoiseach Sean Lemass, the great architect of that boom destroyed by others, had made it to the cover of Time magazine. It was a prestigious international accolade. “New Spirit in the Ould Sod’’ was the headline.

The prose was gushing. “The nation is at last facing up to its future…signs are everywhere: in the new factories and office buildings, in the Irish-assembled cars fighting for street space in Dublin, in the new TV antennas crowding the rooftops, in the waning of national self-pity…The nation’s new mood is that of Sean Lemass…”

The magazine went on to say that Mr Lemass had laboured single-mindedly for decades to break “the vicious circle of declining living standards and dwindling population that threatened Ireland’s very survival as a nation’’.

And there was a new spirit. Mr Lemass had made early moves to join the then EEC. He spoke, time and again, of the need for an economic revolution to match the revolution that had yielded us Independence.

He retired in 1966, due it is now known for health reasons, having achieved so much in the short seven years in which he had led the country.

Some of those who later destroyed the country were born into Lemass’s Ireland. They enjoyed the opportunities, educationally and professionally, provided by the Lemass revolution. And, then, they undid that great patriot’s work.