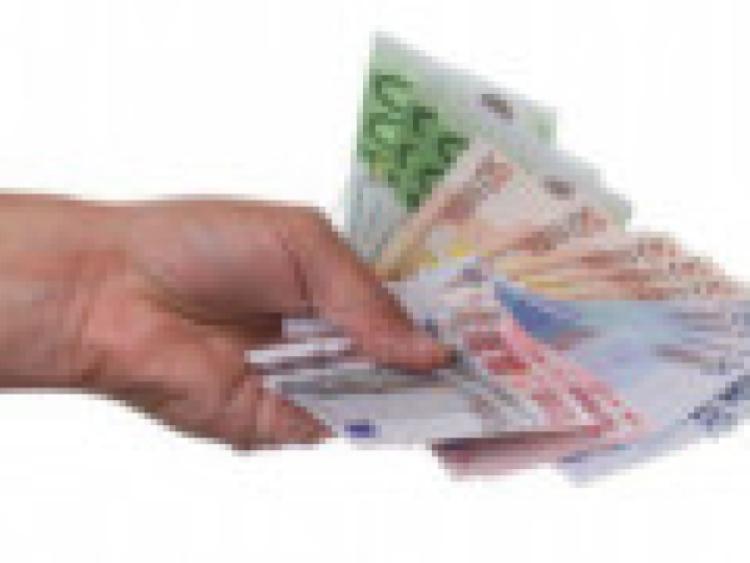 We are a nation of emigrants, with a particularly large flow of people out of the country at the moment. Nevertheless, many who left in the 80s and 90s did return during the boom years…and may only now be discovering that they came back with unexploded financial bombs in their luggage.

We are a nation of emigrants, with a particularly large flow of people out of the country at the moment. Nevertheless, many who left in the 80s and 90s did return during the boom years…and may only now be discovering that they came back with unexploded financial bombs in their luggage.

One such couple, now aged 50, emigrated to Australia in the 80s, eventually bought a home there in 1993 but after their first child was born, returned to Ireland.

They have lived modestly, bought a house (and will clear the mortgage seven years early) and are good savers. They both have pension policies. However, they made a common mistake of returned emigrants: they didn’t bother to cancel insurance and investment policies they took out all those years before in Australia.

The reason they contacted me was because of the articles I’ve written lately about the “bombing out” of whole of life assurance policies, widely sold here in the late 1979s and throughout the 80s and 90s. (Some life companies and brokers still sell them - to their shame.)

They thought an Australian “term” insurance policy they bought in 1993, with a fixed death benefit of just the equivalent of €114,000 each, but with a premium that increased every year (from €279 in 1993 when they were age 30 to a whopping €930 a year today) might have been a whole of life one.

The cost of this policy was now becoming prohibitive and they were considering cancelling it.

Whole of life policies are often misrepresented as being ‘even better’ than a straightforward term life insurance (or convertible term) policy with a fixed premium, death benefit and payment term. The broker, who receives a huge commission on its sale, talks up the investment fund part that can be encashed if the buyer “ever needs some money”, perhaps for a child’s education, a home downpayment or another pressing need.

What the broker doesn’t explain properly is that even though these policies are always more expensive anyway, the original premium is nearly always underpriced. Meanwhile, the premium is only reviewed after the first 10 years and every five years thereafter, but because you have aged and are now at greater risk of dying, will result in sharp increases in the premiums.

If investment returns are poor, the charges are high and the investment fund has been raided by the insurer over the years to pay the rising risk/cost of the life cover, a bomb- out is almost inevitable.

Our returned immigrants never understood what they were buying back in 1993.

They kept this policy, and an expensive income protection one (with fixed annual premiums of €900) her husband, a chef bought in Australia that he was told would cover him wherever he worked in the world, because they did know that after 10 years or so, any replacement policies in Ireland would be cost adjusted for their age (or if they now had any medical conditions.)

An accountant and lawyer they consulted when they bought their Irish home gave the two Australian policies a cursory glance and said they were fine.

Unfortunately, they weren’t fine. So far, a fee-based financial adviser they have consulted has determined that their so-called Australian ‘term’ insurance policy appears to be a rare, expensive product in which the premium was set relatively low at first but then increased each year relative to their rising ages but without any rise in the benefit.

When high administration charges and exchange rates were taken into account, it proved to be very expensive and the rising premiums are no longer affordable.

The couple were verbally informed by a clerk when they were leaving Australia that they could just keep paying their premiums, but they never received a written confirmation.

The best advice: always check out Irish legal and tax requirements before you maintain or bring home a foreign financial product.