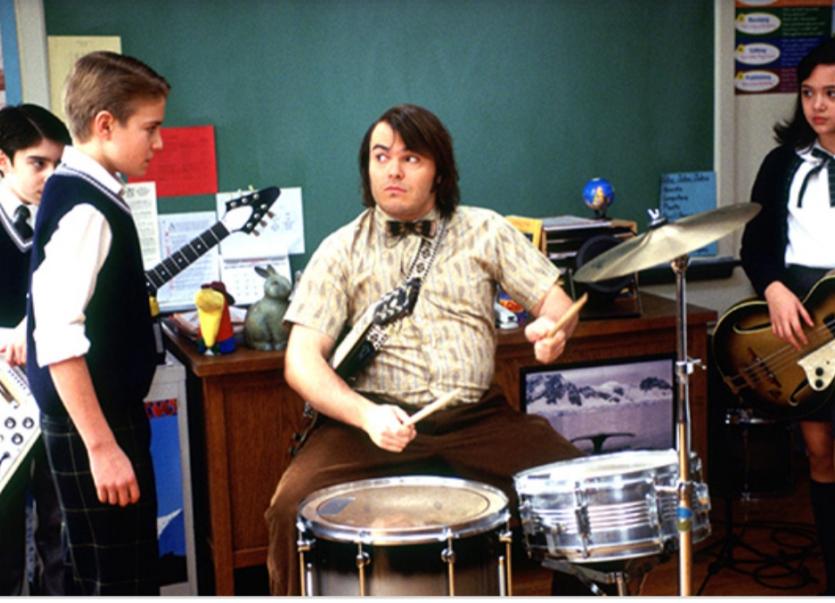 A beloved actor from hit movie School of Rock has been killed in a road accident.

It is understood Kevin Clark, best known for playing disobedient drummer Freddy Jones in School of Rock, was struck by a vehicle while cycling in Chicago on Wednesday. 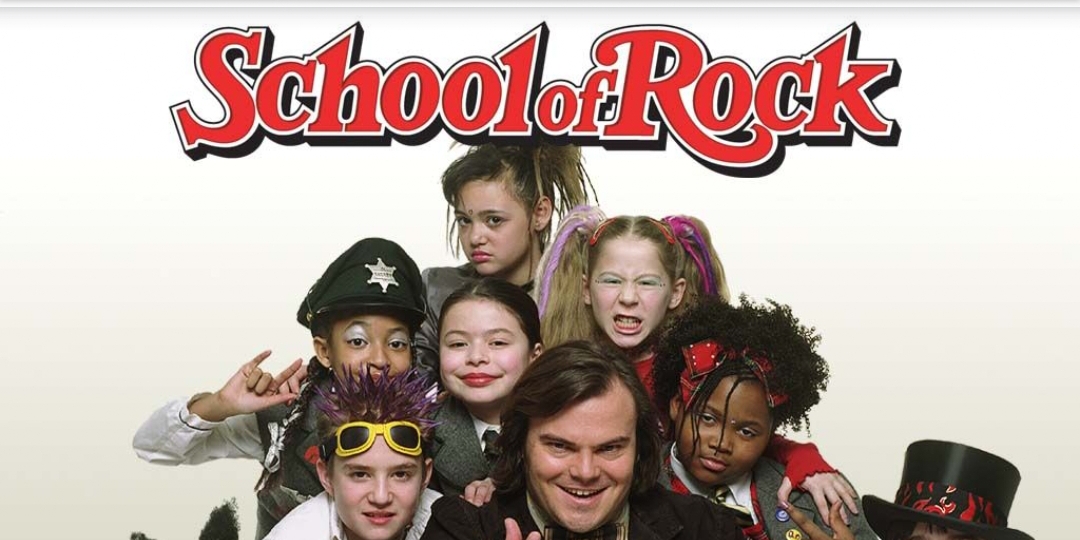 He starred in School of Rock alongside Jack Black who he kept in touch with.

He was recently pictured with Black backstage at a Tenacious D concert in 2018.