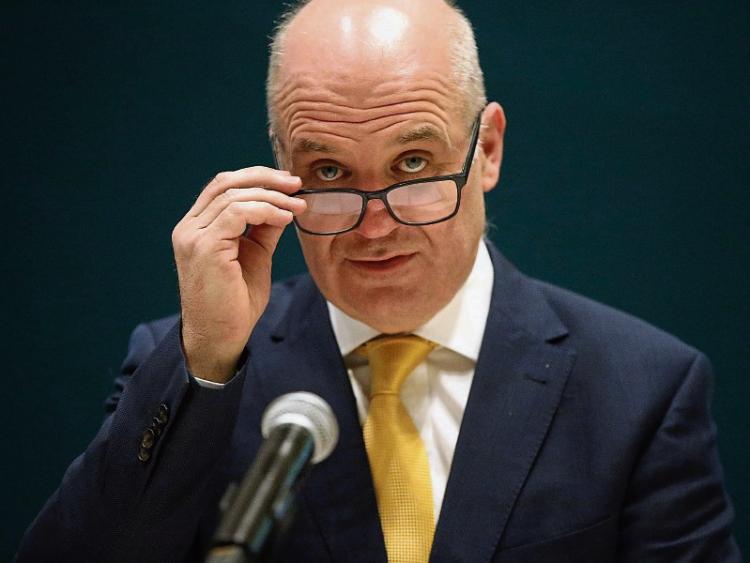 Ireland's Covid-19 incidence rate among the lowest in Europe

Dr Holohan revealed the news on Monday evening as 252 new cases were confirmed in Ireland. No new deaths were recorded on Monday. Ireland's 14-day incidence rate now stands at 107 per 100,000 people.

While the country's incidence rate is now falling, ten counties will have a rate above the national average. Donegal and Louth's rate are still above 200 per 100,000.

While noting the falling five-day average number of cases, Dr Holohan said that "there is further work to do" to get the number as low as possible.

He also pointed out that numbers can often be lower on a Monday and that the five-day average number of cases is still trending at over 300 per day.

He described that as "a significant number of infections" and warned that a trend upwards could create significant problems in a short space of time.

He recognised it has been a difficult year for people with restrictions but urged people to continue to adhere to measures. “It is understandable that each of us can sometimes let our guard drop," he said. He also said positive news on three separate vaccine trials offered "a substantial degree of hope."

The Pfizer, Moderna and Oxford vaccines have all shown effective rates above 90%. Taoiseach Micheal Martin told reporters on Monday that the country's vaccine plan would be announced on December 11. He said “a national effort” is required to “get vaccines out properly and safely” once they were given safety approval.

Taoiseach Micheal Martin has said that a decision on Ireland's exit from Level 5 lockdown will be made on Thursday or Friday of this week.

The National Public Health Emergency Team, headed by CMO Tony Holohan, will issue its advice on restrictions on Thursday with a decision expected shortly afterwards from government.

Ireland's current lockdown is due to end on December 1 but a move to Level 3 or a combination of a number of levels in the government's Living With Covid plan is expected to replace Level 5 from that time.

The Irish Daily Mirror reported on Monday that a move to Level 3 is likely with revised restrictions for the two weeks over Christmas allowing some more freedom of movement and family gatherings.

However, Micheal Martin indicated on Monday that restricting such visits has helped stem the spread of the virus and that the government would "bear that in mind" during the decision-making process around the lifting of Level 5.

Cabinet ministers are due to meet on Tuesday to discuss their thoughts on the move out of Level 5. There is a push among ministers and TDs to have some easing of restrictions for Christmas. There is also concern for businesses like non-essential retail, pubs and restaurants who are currently closed under Level 5.

It's understood a move to re-open so-called wet pubs before Christmas is unlikely but restaurants and gastro pubs could be allowed re-open next week under strict measures.