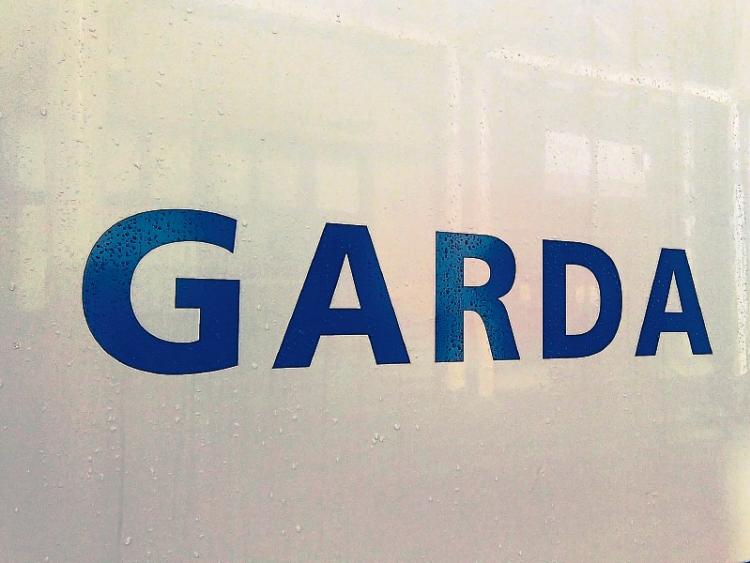 The suspects are being detained at garda stations in Tipperary

GARDAI have arrested two men in relation to a number of incidents of burglary and theft in counties Limerick, Tipperary, Clare and Cork.

Up to ten burglaries occurred at petrol stations, post offices and shops, over the last number of months with cash, cigarettes and safes taken.

As part of the investigation gardaí arrested two men, aged in their 20s and 30s, in the early hours of the Wednesday.

They are currently detained at Tipperary Town and Nenagh garda stations under the provisions of Section 50 of the Criminal Justice Act, 2007.

A car, believed to have been used during the course of the burglaries, was also seized and is currently being examined.

"The arrests took place as result of Intelligence-led operation which was coordinated across the Southern Region over the last number of weeks. The operation focused on an organised crime group believed to have been involved in these offences," said a garda spokesperson.

Subject to court orders, the men can be detained for up to a week without charge.