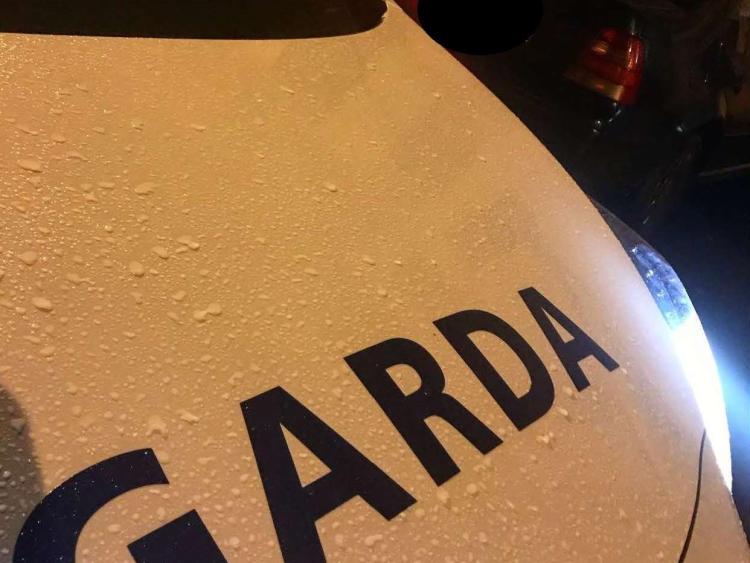 Gardaí in Finglas are appealing for witnesses following a fatal traffic collision on the M50 at Junction 5 Finglas.

Shortly before 11:30am, Gardaí and emergency services were called to the scene of a multi vehicle collision on the M50 slip road at Junction 5, Finglas. The driver in one of the cars, a woman in her 30s, was pronounced dead at the scene a short time later.

The driver of a second car, a male in his 50s, was taken to Connolly Hospital by ambulance for treatment. His condition is not thought to be life threatening. Minor damage was also caused to a lorry and a third car in the incident.

Garda Forensic collision investigators have fully examined the crash site and vehicles, and the body of the deceased has been removed to Dublin City Morgue. The local Coroner has been notified and Gardaí are liaising with the family of the deceased. An incident room has been established at Finglas Garda Station.

Investigating Gardaí are appealing for information, they are particularly appealing to anyone who was travelling on the M50 from Junction 6 (Blanchardstown) and Junction 5 (Finglas) between 11:15am and 11:30am to contact them. Anyone with information is asked to contact Finglas Garda Station 01-6667500 or the Garda Confidential Line 1800 666 111.

Investigating Gardaí are aware of images taken at the crash site currently being circulated online and are asking people not to share or circulate the images out of respect to the family of the deceased and those involved in the collision.