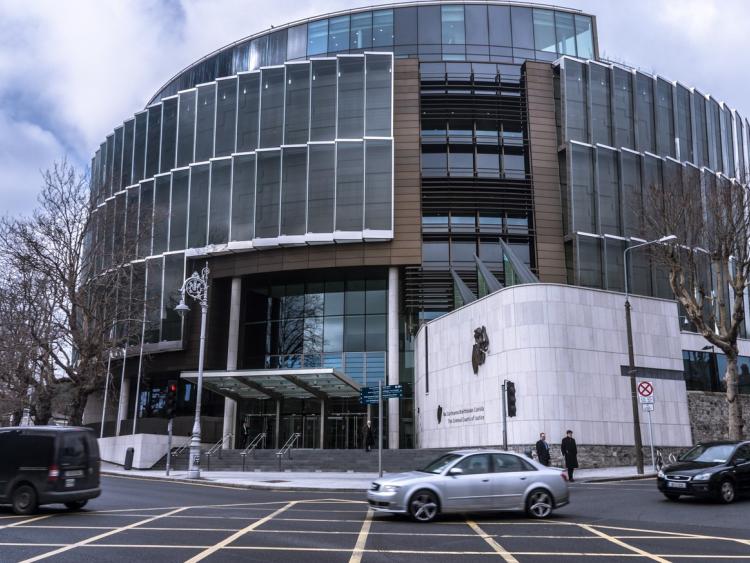 IRA bomb threat trial held up for most bizarre reason

A trial at the Special Criminal Court was held up today when a witness couldn't find a bible to swear on.

The FBI agent, who was due to give evidence by video link from a federal courthouse in the US, said he was told 30 minutes beforehand that a bible would be needed and he hadn't been able to find one in time.

While witnesses who have no religious affiliation can affirm rather than swear, Justice Isobel Kennedy said that option is not available when the witness is a believer.

Having confirmed that the witness is a Christian, the court adjourned for 15 minutes, in which time the FBI agent discovered the holy book.

He was giving evidence in the trials of Jonathan Hawthorn (45) of Ballintyre Downs in Ballinteer, James Geraghty (61) of Dolphin House in Dolphin’s Barn, and Donal O'Ceallaigh (33) with an address on Beach Road, Sandymount.

All three have pleaded not guilty to membership of an unlawful organisation styling itself the Irish Republican Army, otherwise Oglaigh na hEireann, otherwise the IRA on September 14, 2016.

The agent, who cannot be identified as he works in covert operations, said he uses various aliases and monikers to engage with people on the dark web, a part of the internet that can be used to trade in contraband including firearms and other weapons. It can be accessed through software named Tor and due to encryption techniques it is difficult to track users trading in illegal materials.

Through AlphaBay, a market place where people trade on the dark web in exchange for Bitcoin, the FBI agent was contacted by a user named MeatCleaver. On September 3, 2016 MeatCleaver ordered Semtex, an F-1 Soviet fragmentation grenade, a handgun and 100 rounds of ammunition. It was to be delivered to a "Mr Gerathy" at an address in Dolphin House.

The agent told MeatCleaver that the weapons would be disguised as Play Doh and made to look like a gift.

Defence counsel for Mr Geraghty, Giollaiosa O'Lideadha SC, said his client does not accept the credibility of the witness. In submissions to the three-judge, non-jury court following the agent's evidence, Mr O'Lideadha said the witness had accepted that the FBI has access to technology that could be used to produce the evidence provided. The only way to assess its validity would be to check the computer the agent used but the agent had refused to do that, for obvious reasons.

Mr O'Lideadha added: "This bald claim has been made and it shouldn't be allowed in evidence because we can't test it."