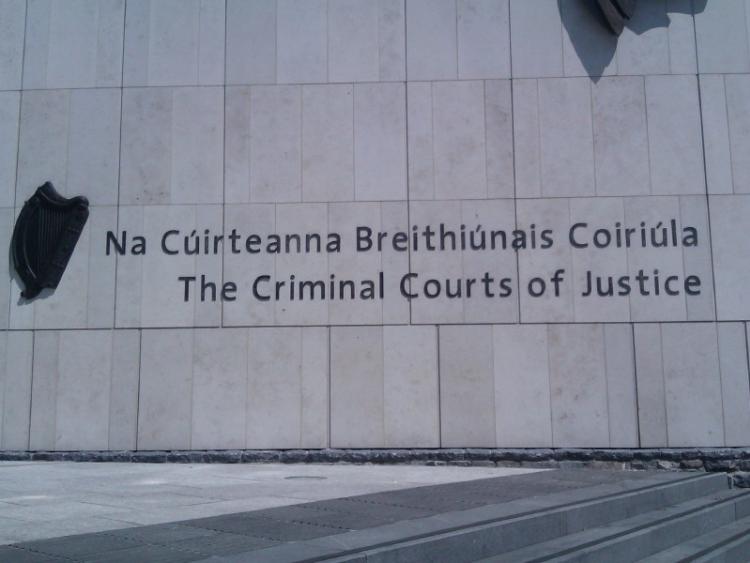 A Limerick man serving time for the “unmerciful beating” of a cyclist, who earlier that month had been knocked down and offered compensation by a motorcyclist, has had his jail term cut on appeal.

Larry McCarthy (39), with an address at Tower Lodge, Crossgalla, Old Cork Rd in County Limerick had pleaded not guilty at the non-jury Special Criminal Court to assaulting David Foran (33) at Cornmarket Villas on November 25, 2014 as well as threatening to use “unlawful violence” along with two others on the same occasion.

The non-jury Special Criminal Court found McCarthy guilty of both offences and he was sentenced to six years imprisonment by Ms Justice Isobel Kennedy, presiding alongside Judge Gerard Haughton and Judge Gerard Griffin, on July 31, 2017.

The three-judge court heard that Mr Foran was cycling to his mother's house when he was knocked down by a motorcyclist in November 2014.

In a statement, Mr Foran told gardai that he had gone into Limerick city on the day of the assault, had met the man as instructed by the motorcyclist and they both walked to Cornmarket Villas, where there were a "few fellas with their faces covered with scarves."

One of the men said he was Larry McCarthy, according to Mr Foran’s initial statement, and that his face was uncovered. "He was stocky, with red hair, unshaven like me," the victim said.

According to Mr Foran’s initial statement, Larry McCarthy had said to him, "I know you're David Foran, what are you doing demanding money off my cousin?”

He said that Larry McCarthy told him he was "getting no money."

Mr Foran stated that he then got a "slap off a baseball bat into the back of the head” and an "unmerciful beating.” He stated that Larry McCarthy stabbed him in the leg with a knife.

McCarthy lost an appeal against his conviction in April over the admission of the injured party’s initial statement into evidence under section 16 of the Criminal Justice Act 2006.

Section 16 of the Criminal Justice Act 2006 allows for the admission of statements where the witness involved refuses to give evidence, denies making the statement, or gave evidence in court which was inconsistent with the statement sought to be admitted.

Counsel for McCarthy, Barry White SC, had said the injured party’s “purported identification” of McCarthy in his initial statement to gardai was the sole evidence against his client in the case.

However, some time after his initial statement, Mr Foran stated that he wished to formally withdraw the complaint against Larry McCarthy because he only realised who Larry McCarthy was when they both found themselves in court on the same day in separate matters, Mr White said.

Mr White submitted that the three-judge court erred in finding the statement reliable and admitting it into evidence. He said the court did not have sufficient regard to the surrounding circumstances.

However, dismissing his appeal last month, Mr Justice Alan Mahon said the Court of Appeal would have to come to precisely the same conclusion had it been the three-judge court to consider this issue at first instance.

In a sentence appeal on Monday, the court suspended the final 15 months of McCarthy’s sentence.

The court suspended the final 15 months of his six-year sentence.

McCarthy thanked the court before being required to enter into a good behaviour bond for two years post release. He undertook to be so bound.