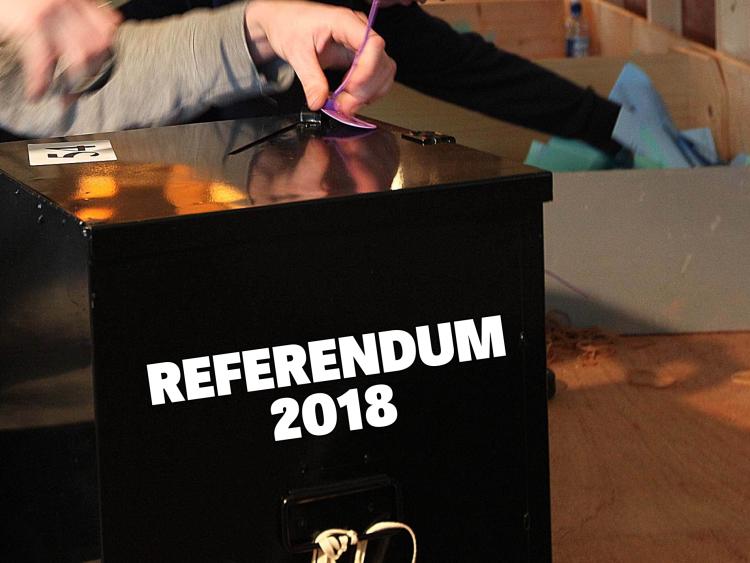 The National Association of General Practitioners (NAGP) is to call an emergency meeting shortly of its 2,000 plus members to discuss the outcome of the Referendum on the Eighth Amendment.

The meeting will consider what impact the decision might have on GPs and their patients.

The NAGP totally respects the decision of the people in the Referendum outcome.

It is important to note that the NAGP had previously highlighted concerns it had with the narrative, in the lead up to the referendum, that an abortion service would be GP-led. Indeed, both the Minister for Health and the Taoiseach changed that terminology to a ‘Doctor-led service’ on foot of our concerns.

There were never any talks with the NAGP by the HSE, or the Department of Health, on how a supposed GP-led service might operate.

Previously, the Citizen’s Assembly and many members of the Oireachtas, had suggested that an abortion service in Ireland should be GP-led.

There has never been any basis for the Government, or others to believe that the service would be GP-led.

Overall, the NAGP was conscious not to take a formal position on the referendum. We believed that each individual doctor had their own view and a formal position by a union would have interfered with the democratic process.

The GP is there in a supportive capacity, as has always been the case, in a crisis pregnancy.

With that position clear, we are now seeking engagement with the Department of Health to devise a respectful, safe and supportive pathway for women in crisis pregnancies.

It would always be up to each individual GP to personally decide if they wished to provide any service.

The Government and the Minister for Health now need to engage with the NAGP on the implications of proposed legislation and any planning for support services.

However, it is important to say that the family doctor service does not currently have the infrastructure to provide potential future support services.

The NAGP President, Dr Mait O’Tuathail, said "the women of Ireland deserve the best care and society must ensure this happens." He continued "There must also be discussions between the Government and GPs on the provision of proposed expanded contraceptive services."