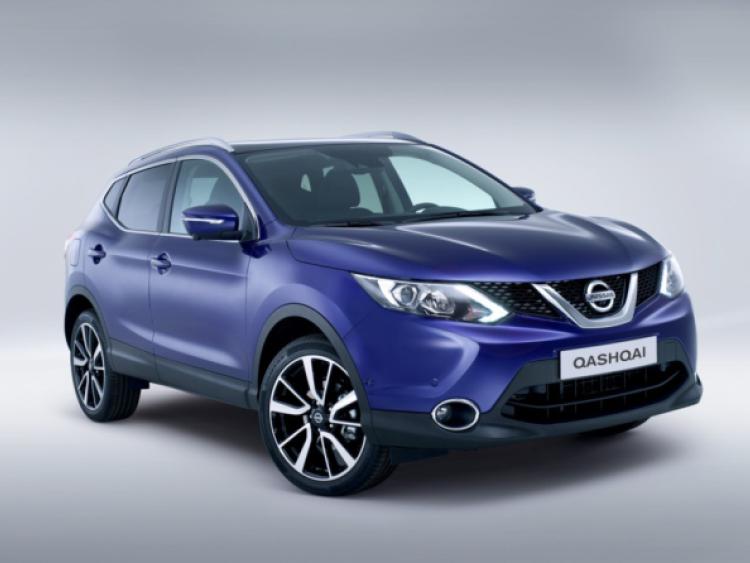 Gardai in Bray who are investigating the disappearance of a 24-year-old woman yesterday have issued an appeal for the public to be on the alert for a black Nissan Qashqai with the registration number 171 D 20419.

Anyone who sees this vehicle is urged not to approach it, but to ring Gardai immediately on 999 or 112.

An investigation is underway into the disappearance of 24-year-old Jastine Valdez from Enniskerry, who was last seen on Saturday afternoon, May 19.

She was reported missing to Gardaí by her family late last night. Her reported disappearance followed an earlier incident near Enniskerry when shortly after 6.15pm Gardaí received a report of a female pedestrian being forced into a car on the (R760) south of Enniskerry. The car involved in this incident was described to Gardaí as a dark-coloured Nissan SUV.

Jastine is described as approximately 5ft in height, of slight build with long black hair and brown eyes. When last seen she was wearing a dark coloured jacket, white t-shirt, grey leggings and runners.