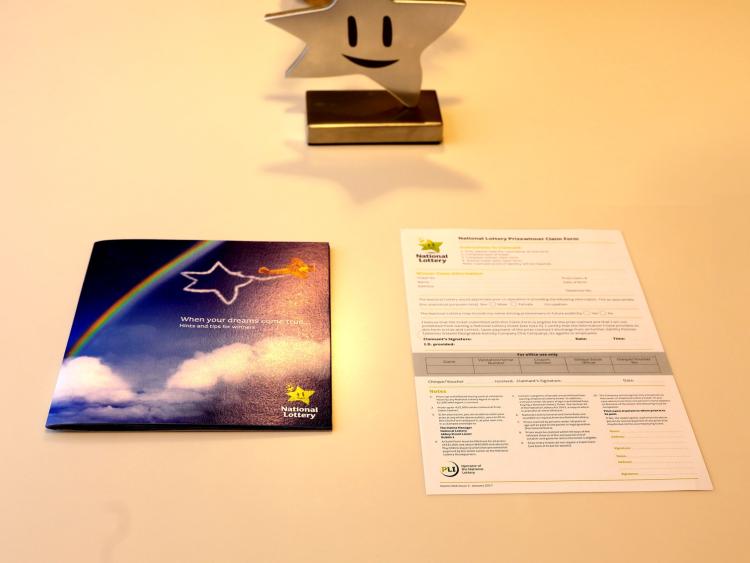 The winning ticket Quick Pick ticket was purchased at the Eason Store in the McDonagh Shopping Centre on the day of the draw, February 10, 2018

A Lotto player is €35,584 richer today after claiming a cool Lotto prize just three days before the ticket was due to expire.

The winner was in shock after realising they had matched five numbers plus the bonus from the Lotto Draw from February 10.

The winner from Kilkenny had no idea they had won the five-figure sum until they checked a bunch of old Lotto tickets stashed in the bottom of a handbag.

REVEALED: Luckiest town in Offaly to buy a lottery ticket

“I had a load of tickets in my handbag that I figured were old and I was going to bunch them up and bin them," said the lucky winner.

"But I was beside a self-scan machine in a shop and decided to put four or five through just to be sure. I won a scratch card on one and on the final ticket a text came up on the screen saying to contact the National Lottery. I called straight away and I could not believe it was for so much! I was expecting a couple of hundred but over thirty-five grand? I was in shock all weekend.” 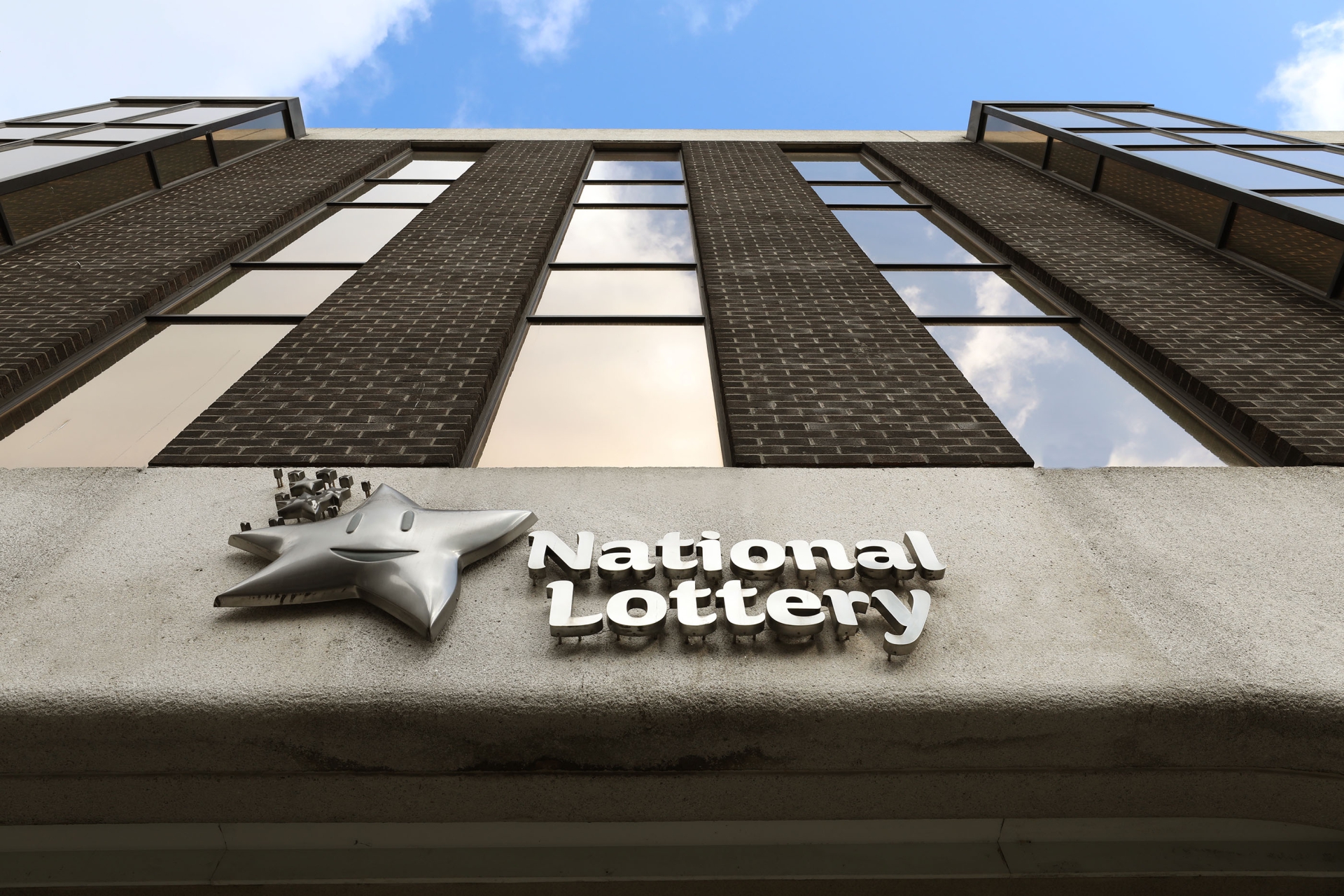 The winning ticket Quick Pick ticket was purchased at the Eason Store in the McDonagh Shopping Centre on the day of the draw, February 10, 2018.

“Time was running out for this winner as the ticket was due to expire this Friday, May 11. It was great to see the joy on the face of our winner who thankfully decided to check old National Lottery tickets. We cannot state how important it is to check your tickets after each draw. This can be done in-store or using the National Lottery app. Players who win on Lotto have 90 days to claim their prize.”

Meanwhile the spokesperson said the National Lottery is still waiting to hear from a EuroMillions players in Co. Cork who won a cool one million on the EuroMillions EuroMillionaire Raffle from February 23.

The winning Quick Pick ticket was purchased at the Eason Store in the Wilton Shopping Centre in Cork City on the day of the draw. The winning raffle code of the €1 million raffle prize was I-DKB-06633.

The National Lottery spokesperson said: “If you are this lucky €1 million ticketholder, be sure to sign the back of the ticket and contact our prize claims team in Dublin on 01 836 4444 and we will make arrangements for you to collect your prize”.