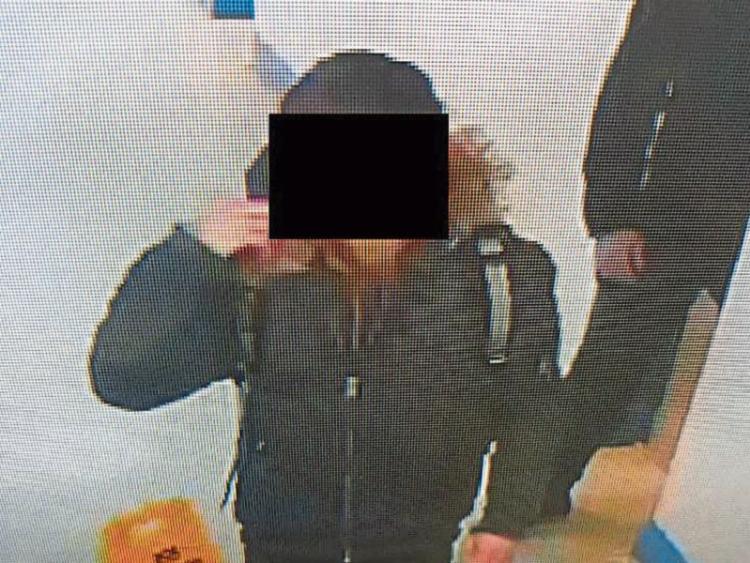 Pictures of the alleged suspect have been posted on social media

Gardaí have arrested a man after a five-year-old boy was the subject of a suspicious approach in Limerick city centre over the weekend.

The incident, details of which have been shared extensively on social media, happened on O’Connell Street at around 1pm this Sunday.

Photographs of the alleged culprit have also been posted online by people who claimed to have witnessed what happened.

Gardai were quickly alerted to the incident and a man was arrested a short time later.

“A man in his 20s has been arrested by gardaí following a suspicious and unexplained approach to a minor earlier today on O’Connell Street, Limerick,” confirmed the Garda Press Office in a statement this Sunday night.

Gardai say the young boy and his father were approached by a lone male while standing outside a shop. When the young boy’s father intervened the male fled the scene on foot.

Following his arrest the suspect was taken to Mayorstone garda station where he is being detained under the provisions of Section 4 of the Criminal Justice Act.

Investigating gardai say the man will be medically assessed and that they are satisfied it was an isolated incident. It comes just a mtter of weeks after similar approach was made to a young child in a Tipperary supermarket.