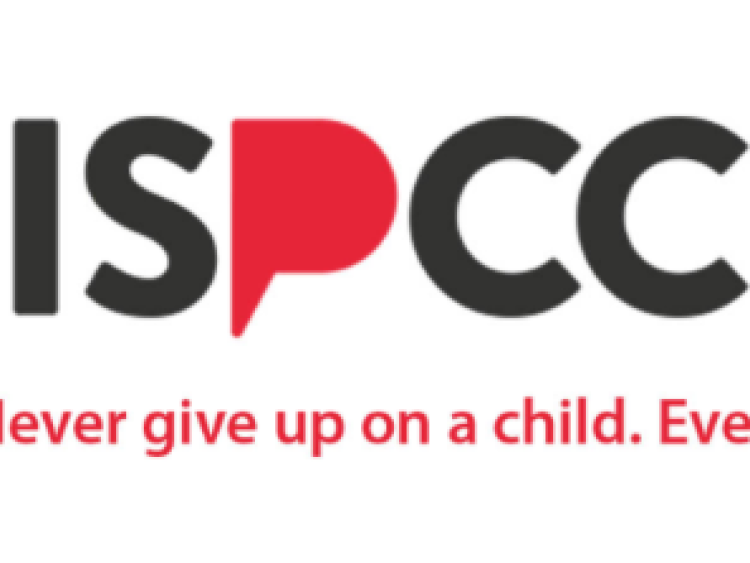 The ISPCC has expressed concern following the publication by the Health Information and Quality Authority (HIQA) of two inspection reports which highlight shortcomings in Tusla’s performance against National Standards for Children’s Residential Services in the operation of care centres in the Dublin North East and Dublin Mid-Leinster service areas.

The national child protection charity outlined its disappointment with the findings of a report which followed an unannounced inspection of a children’s residential care centre in the Dublin Mid-Leinster service area in December 2017.

The report found high levels of risk-taking behaviour in the centre, with over 300 incidents of young people being absent without authority since the last inspection in April 2017 and a rising trend of young people using illicit substances on a regular basis. These behaviours were found not to have been risk-assessed or effectively addressed by management and staff at the centre.

The ISPCC expressed its disappointment at the report’s findings that the majority of actions which had been committed to following the previous inspection had not been completed. In addition, there was a lack of consistency in management, which impacted negatively on the governance of thecentre, as well as inadequate staffing arrangements to meet the needs of children and lack of staff supervision in accordance with policies found in evidence at the centre.

Inspectors who completed an unannounced inspection of a centre in the Dublin North-East service area in January 2018 reported that children enjoyed a good quality of life, were treated by staff with warmth and respect and spoke positively of their experience at the centre.

All children in the centre were in the care of Tusla on a voluntary care basis, however children’s files were not found to contain relevant documentation to support their care status. Of files sampled, there were no copies of court orders relating to the children or parental consent to their admission to voluntary care in accordance with the Child Care Regulations 1995.

The frequency of visits by the children’s allocated social workers was found not to be in line with childcare regulations. While management systems, oversight and quality improvement measures were progressing at the centre, supervision of staff required improvement.

ISPCC CEO Grainia Long said: “The ISPCC is concerned by the findings of these inspection reports, which highlight ongoing issues in relation to the protection and safeguarding of children who are in the care of the state. It is particularly disappointing to learn that actions which had been committed to following the previous inspection of a centre in the Dublin Mid-Leinster service area were not completed."

“The ISPCC acknowledges that written assurances and a written plan to mitigate immediate risks was provided by the Regional Manager of thiscentre, following an urgent meeting with inspectors to address the high risks and safety concerns present for young residents."

"It is imperative that action plans in respect of non-compliances identified in the inspection reports on each of the centres are duly prioritised and executed. It is the right of every child in the care of the State to be protected. All children require robust systems for their protection – systems that are effectively resourced and adhered to.”