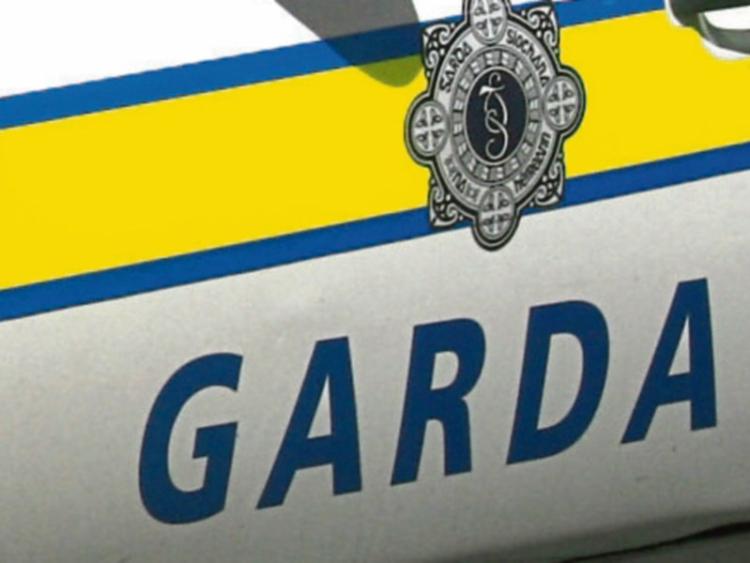 A man has been arrested after a truck on the way to Limerick was stopped and searched this Saturday morning.

INVESTIGATIONS are underway after more than €2.5m worth of drugs on board a truck destined for Limerick were seized this Saturday morning.

Drugs, believed to be heroin, cocaine and ketamine, were seized as part of a joint investigation between the Garda National Drugs and Organised Crime Bureau and the Revenue Customs Service at Dublin Port this Saturday morning.

A 55 year old non-national male was arrested as part of the operation and is currently detained under Section 2 of The Criminal Justice ( Drugs Trafficking) Act 1996 at Store Street Garda Station.

“During this operation a truck was stopped and searched and a significant quantity of controlled drugs were seized,” a Garda spokesperson said.

“It is estimated that cocaine, heroin and ketamine, subject to analysis, with an estimated value in excess of €2.5m was seized by Customs.”

The investigation this morning is part on an ongoing joint investigation between Gardai and the Revenue Customs Service targetting drug importations through Dublin Port, with RTE reporting that the truck in question was on its way to Limerick when it was stopped.