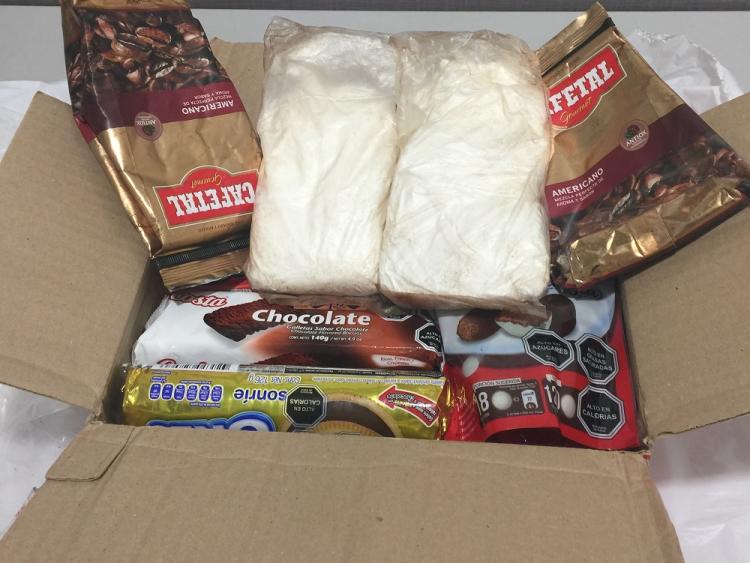 Revenue and Gardaí have seized drugs worth €35,000 in Roscommon today.

The drugs were found at a residential address in Ballaghaderreen, County Roscommon, as part of a joint, intelligence-led operation involving Revenue, the Garda National Drugs & Organised Crime Bureau and the Longford/Roscommon Divisional Drugs Unit.

Revenue officers seized a package containing approximately 500g of cocaine, with an estimated value of €35,000, which had originated in Chile.

A non-national man aged in his forties has been arrested by Gardaí and is currently detained at Castlerea Garda Station under the provisions of Section 2 of the Criminal Justice (Drugs Trafficking) Act 1996 as amended. Investigations are ongoing.

If you have any information about smuggling, contact Revenue’s Confidential Freephone 1800 295 295.