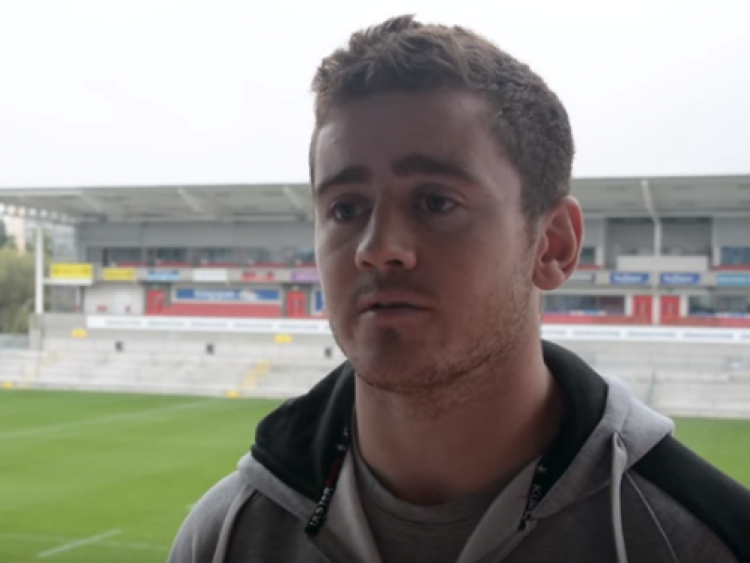 Ulster rugby stars Paddy Jackson and Stuart Olding have been found not guilty by a jury in the Belfast rape trial, it has been reported.

All four defendants, including Blane McIlroy and Rory Harrison, were found not guilty of all charges.

The jury's verdicts were unanimous on all counts, and they made them after three hours and 40 minutes of deliberation following the nine-week trial.

Both Jackson and Olding had denied raping a woman at Jackson's house in Belfast in June 2016. McIlroy and Harrison had alos denied the charges against them.