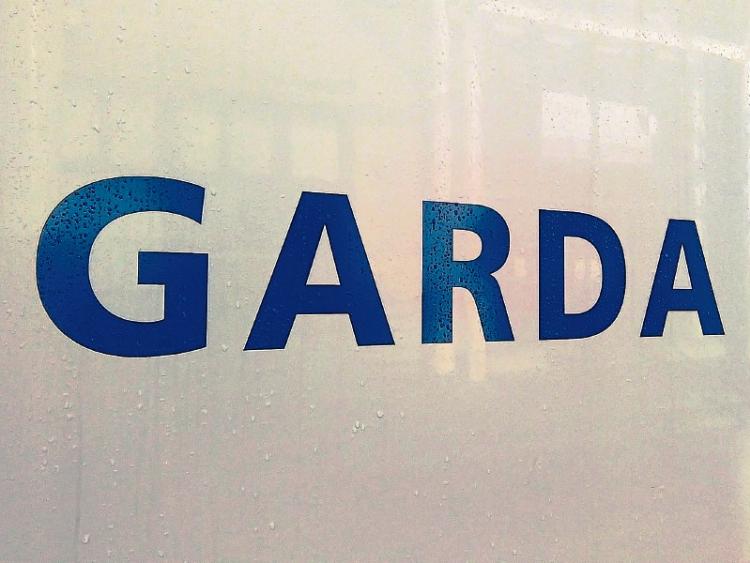 A MOTHER of a nine-year-old boy has removed her two children from a County Limerick school this week after, she claims, another student threatened to stab her son “89 times”.

The woman, who wished to remain anonymous, says that she took the action following two alleged incidents involving the student, aged 10, and a knife.

The latest incident, she claims, occurred last Wednesday and resulted in her son arriving home from a school play rehearsal “shaking from head to toe”.

“He couldn’t even breathe. He told me he was in the community centre doing their practice for their concert and one of his friends came up to him and said he heard (name of other child alleged to have had knife) tell another child that he is going to stab (her son)  89 times when he gets the chance.”

The woman claims her son went to the principal and “burst out crying”.

“He told her he was scared. My daughter said: ‘Mam, he was in hysterics crying’.”

Gardai have confirmed to the Limerick Leader they received a complaint from a parent that a child said he was going to stab another pupil. The garda spokesperson said they are in the process of investigating the matter.

According to the mother, the principal informed her that she “investigated the matter with other children and no one saw it”.

“I’m petrified for my kids and the other children in the school at this stage,” she told the Leader this Wednesday.

“I did make the parents aware of it yesterday outside the school - they are shocked. They didn’t know.”

She claims that two of her children are being “intimidated” by the 10-year-boy who, she claims, has brought a knife into the school on two separate occasions.

The first incident, she says, arose in October. Her daughter returned from school to say that the young boy in question - whose mother was a friend of the family at the time - had a knife in school that day.

She says her daughter didn’t see the knife “it was another child that saw the knife and of course word got around.

“I went directly to the mam of the boy thinking I was doing good,” she explained.

“She rummaged through the bag, brought the knife out of the bag. It was like a knife you would use for gutting fish," she said.

According to the woman, rumours then began circulating that the knife was brought into the school to cut her son “from ear to ear”.

She said that despite her friendship with the boy’s mother, both the boys did not associate with each other.

She claims that around four weeks ago her son came home upset from school claiming that the other young boy “had a penknife in his glove in school today”.

“They were outside in the schoolyard. My son saw the boy was putting it into his glove before he put them on him to go play football.”

The mother says that the boy is also intimidating her daughter and told her to “go hang yourself”.

She says that despite conveying all her concerns to the school principal, she has been informed by the principal that neither the gardai or social workers have been contacted in relation to the matter.

An email from the school principal, she says, states that there is an investigation ongoing into the matter.

“I contacted the gardai and the social workers. I know the law and I know the proper protocols,” she said, adding that she has texts from the mother of the boy backing up some of her claims, and also email correspondence between her and the school principal.

“I had to take my children out of the school, I had no choice.

“I have to think of their safety. My son is very upset after being threatened,” she said, adding that she is now considering home tuition.

The Limerick Leader was unable to make contact with the school or the school principal despite numerous calls.

However, sources close to the school say the allegation “is not true” and “we did a full investigation and found nothing, no truth in this at all”.