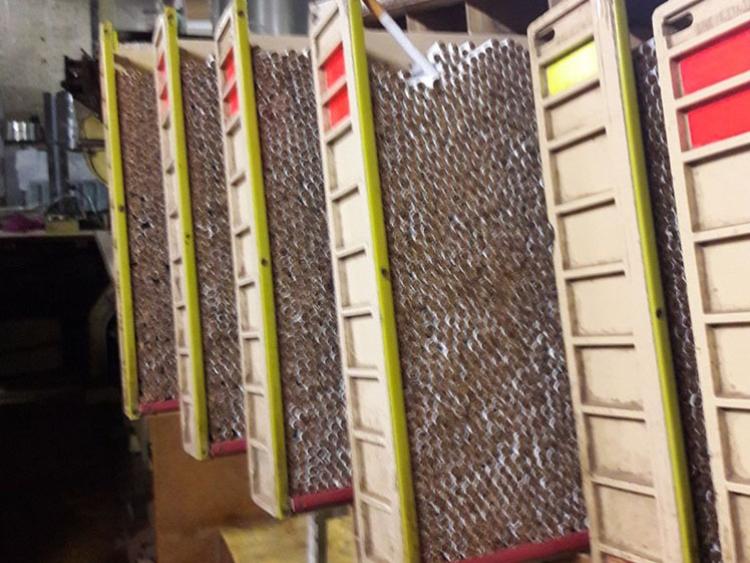 In a joint operation this morning, Revenue, An Garda Síochána, as part of the Joint Agency Task Force have closed down an illicit commercial cigarette factory in Jenkinstown, Co Louth.

This is the first time a commercial illicit cigarette production plant was discovered in the State and the factory was in full operation when Revenue officers and the Armed Support Unit of An Garda Síochána entered the premises just before 08:00 this morning.

Eleven men, all from Eastern Europe and aged in their late 20s to late 50s, were arrested by Gardaí and brought to Dundalk Garda Station. All detained under Section 4 – Criminal Justice Act 1984.

Revenue officers found more than 40 tonnes of tobacco, all the pre-cursor components for the manufacture of cigarettes, and approximately 25 million cigarettes, branded “Mayfair”, ready for distribution. This was a sophisticated self-contained operation with machinery capable of producing 250, 000 illicit cigarettes per hour and pre-processing, processing and packaging facilities, along with living quarters. 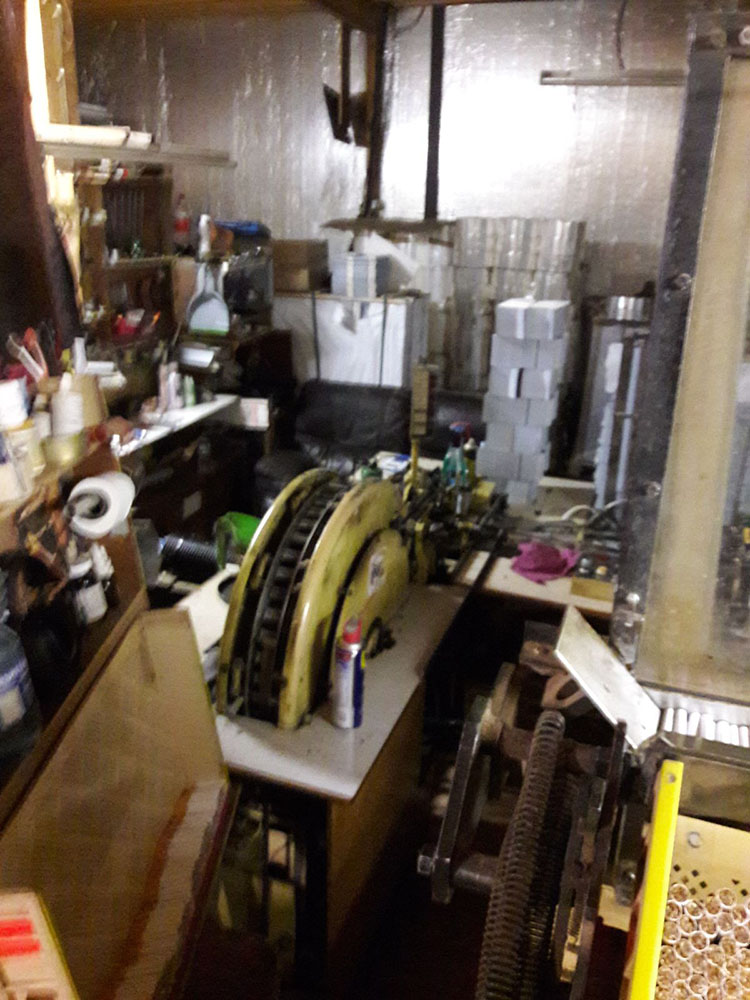 Illicit cigarettes that originated in this factory have previously been seized in both Ireland and the UK. If the finished cigarettes seized at the factory today had reached the Irish market, the estimated loss to the Exchequer would have been approximately €12 million.

Investigations are ongoing, nationally and internationally.

The production of and trade in illicit cigarettes is illegal. The majority of people pay the right amount of tax and duty. If you know someone is evading tax or involved in smuggling, or the illegal cigarette trade, report it. Contact Revenue’s Confidential Freephone 1800 295 295.