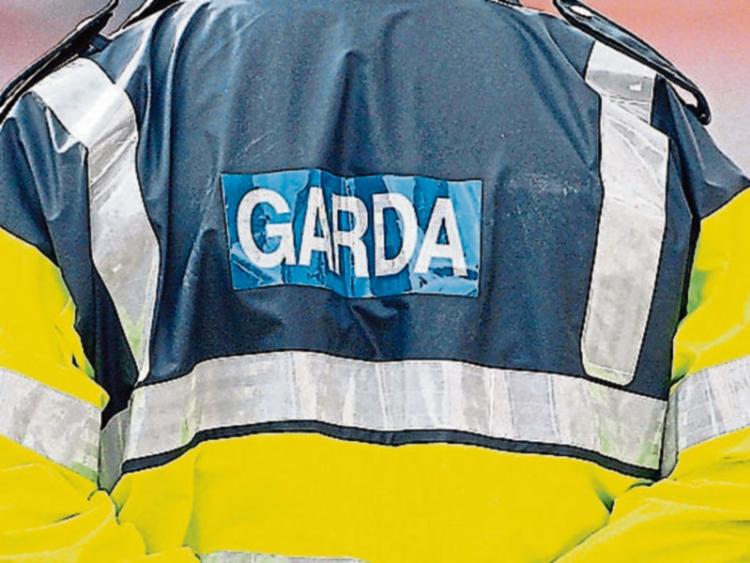 BREAKING: Man found dead in his home after Storm Emma

There are fears a pensioner found dead in his home in Carlow died as a result of the recent cold spell of weather.

Gardaí have confirmed the sudden death of a man in his 80s in the town. His body was found on Sunday morning.

He was taken to St Luke's hospital in an ambulance where he was later pronounced dead. A post mortem is to take place later this afternoon.