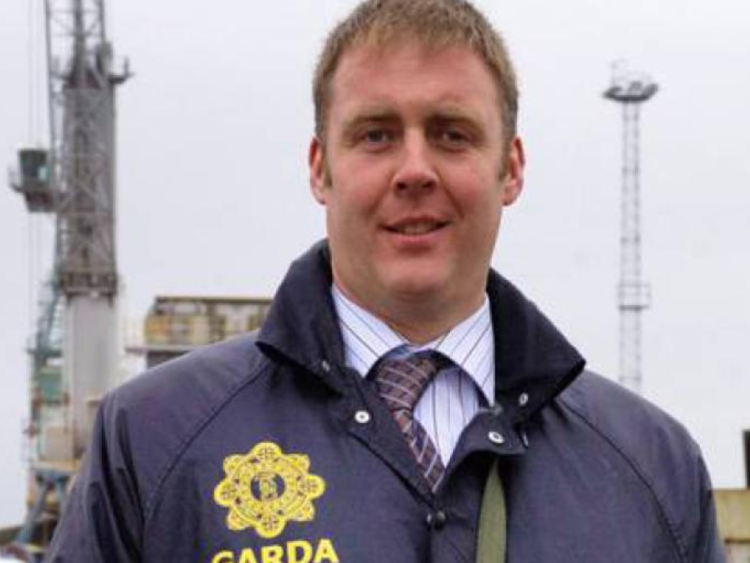 Gardai have arrested a man in his 20s in connection with the murder of Detective Garda Adrian Donohoe in Louth five years ago, RTE have reported.

The detective was shot dead during a routine operation at Lordship Credit Union in Louth on January 25, 2013. The man was arrested in Dublin on Sunday and is currently being detained at Dundalk Garda station under the provisions of section 50 of the Criminal Justice Act 2007 as amended.

Detective Donohoe and his partner Detective Garda Joseph Ryan, were escorting a cash in transit van to the Credit Union whem the ambush took place.

When Detective Donohoe stepped out of his patrol car, he was fatally wounded when approached by two gunmen.

The raiders then held up his colleague and carried out a robbery from the Credit Union employees.

Detective Ryan was then held at gunpoint by two of the raiders while the others robbed cash and other items from the credit union employees.

Gardai in Dundalk had previously said they would go to the ends of the earth to apprehend their colleague's killers. It was understood the suspects were known to them and gardai have been working with the PSNI and the FBI to solve the murder.