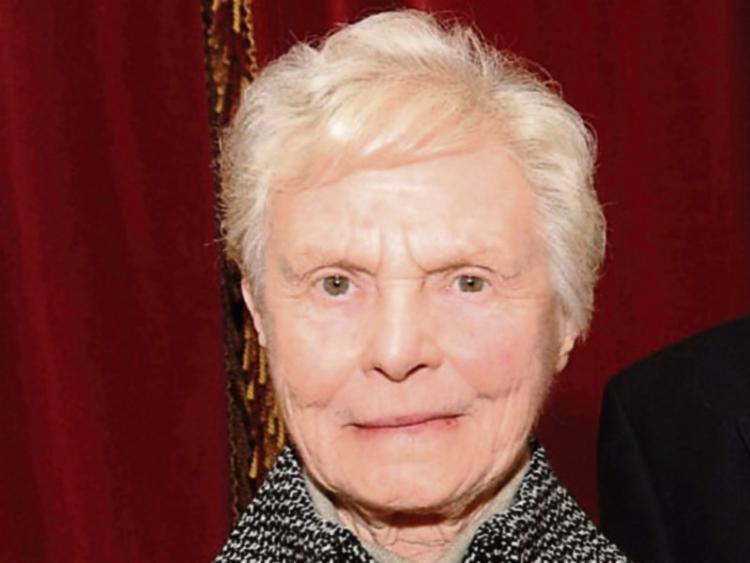 Tributes have been paid to a well known Kildare couple, who passed away on the same day.

Retired Commandant J.G. (Gerry) Ryan and his wife Máire (née Drohn), who were originally from Clonmel, passed away peacefully in the loving care of the staff and nurses of Curragh Lawn Nursing Home on February 19.

Commandant Ryan was a well respected army man, and his wife was a highly regarded former Deputy Principal at the Holy Family Secondary School in Newbridge for many years.

The Association of Retired Commissioned Officers (ARCO) has paid tribute to Commandant Ryan.

“Gerry served with 5 Motor Squadron before commissioning during the Emergency. He completed a Motor Management Course at Bolton Street College and served with the Transport Corps in Clarke Barracks, The Curragh, and in the Army Apprentice School.”

In a post on its website, ARCO continued; “Retiring from the Defence Forces in 1969 he became a senior staff member with AnCO and later FÁS. He completed a B Comm and M Econ Sci at UCD. Following his retirement from FÁS in 1989 he completed a PhD on the history of apprenticeship in Ireland, at NUI Maynooth.”

Máire was a popular teacher, who went on to become deputy principal. She had great respect for her students and instilled a love of debating in the Holy Family. She was a great supporter of the Michael Rigby Jones debating competition, which is sponsored by the Leinster Leader.

The couple will be greatly missed by their daughter Geraldine (Parker), grandchildren Alan and Sarah, Máire's sisters Eithne (Symes) and Una (Power), extended family and friends.