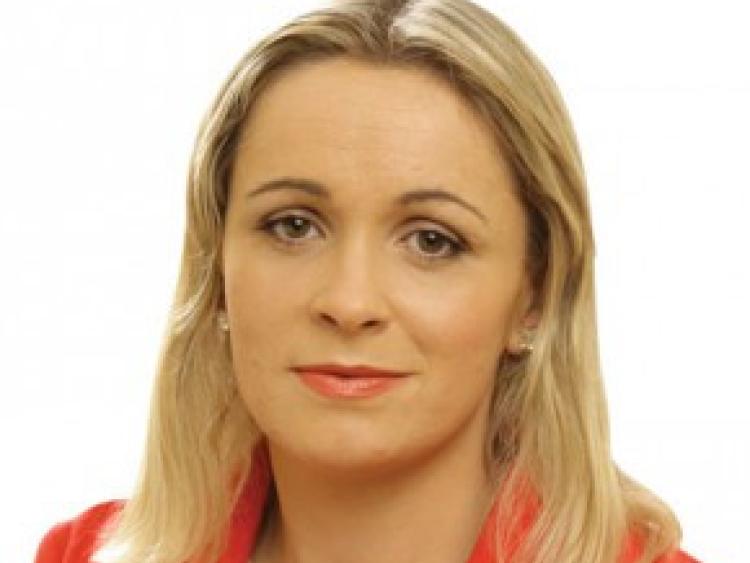 Sinn Féin TD Carol Nolan has hit out at what she calls "the abject failure of Government to remove major encumbrances which are hindering the return of Irish emigrants."

She severely criticises both the legal obstacles and the discriminatory practices of State Bodies and regulated industries which in effect, renders it impossible for Irish Citizens to return home.

“These encumbrances are significant and in many instances are insurmountable, and will require a number of interventions including legislative change, Practice Directives to regulated industries, and advocacy and support services to provide front line assistance to individuals," Nolan commented.

The issues which Deputy Nolan is highlighting are varied and include obstructions to the opening of bank accounts; non-recognition of overseas driving licenses; loss of previously accrued ‘no-claims bonus’ for motor insurance; non-recognition of financial credit history earned in other jurisdictions and loss of entitlement to Irish State benefits on return such as Free Fees for third level study or farming subsidies under the Basic Payments Scheme.

“Our emigrants are a legacy of State failure which compelled them to leave in the first instance; and now they are being failed upon their return," Nolan said.

"Whilst there has been much emphasis on the undocumented Irish in the United States, the fact of the matter is that an undocumented Irish emigrant can open a Bank Account in the US but cannot open one upon their return to Ireland."

"Whilst our regulatory framework favours freedom of movement within the EU this is of little benefit to Irish migrants. Irish emigrants traditionally move to English speaking territories which, post-Brexit will all be non-EU jurisdictions.  It is crucial that the Government moves swiftly to effect recognition and harmonisation of documentation from these territories such as Driving Licenses; Credit History and Motor Insurance records."

“Given that emigration has adversely affected rural Ireland to the greatest extent, it follows that obstacles to repatriation also have a greater impact on rural recovery. I will be lobbying various Ministers on this issue over the coming weeks and putting forward my proposals for mechanisms for effective resolutions. Sinn Féin will be seeking commitments from Government to urgently address this matter," Carol concluded.