Three arrested after Garda helicopter chase in the Midlands

The suspects were arrested near Kinnegad 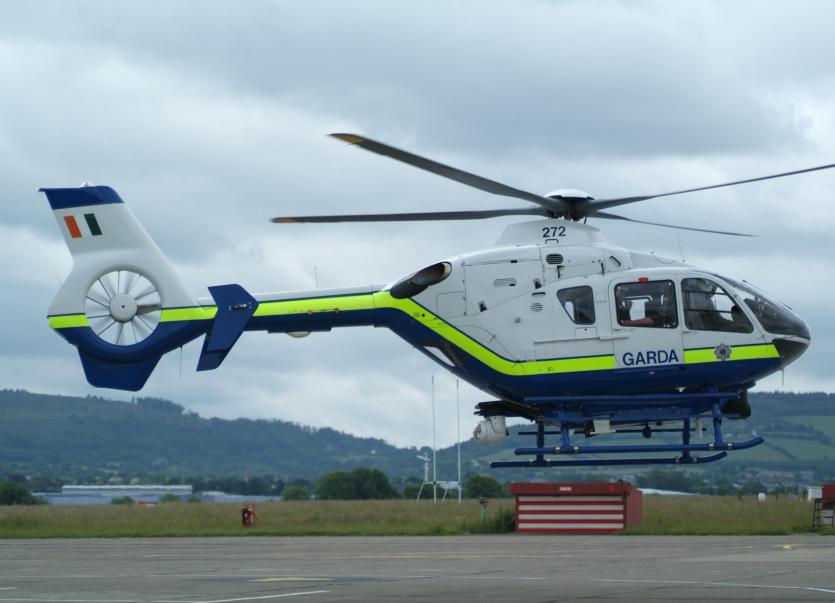 Three arrested after Garda helicopter chase in the Midlands

Three men have been arrested by Gardaí as part of ongoing operations targeting organised criminal groups involved in burglary and related crime.

The men were arrested near Kinnegad, Co. Westmeath, yesterday evening following a number of burglaries earlier in the day in Co. Sligo.

At approximately 1.40pm Gardaí disturbed a number of intruders following an alarm activation at a house in the Collooney area of Sligo. The intruders fled from Gardaí in a car.

During a follow up operation involving a Garda unit from Special Crime Operations assigned to Operation Thor, supported by the Air Support Unit a car was stopped on the M4 near Kinnegad shortly before 5pm. Three of the occupants of the car were arrested.

The arrested men, two aged in their 20s and one in his 30s, are currently detained under Section 4 of the Criminal Justice Act, 1984 at Ballymote Garda Station for questioning. They can be detained for up to 24 hours.