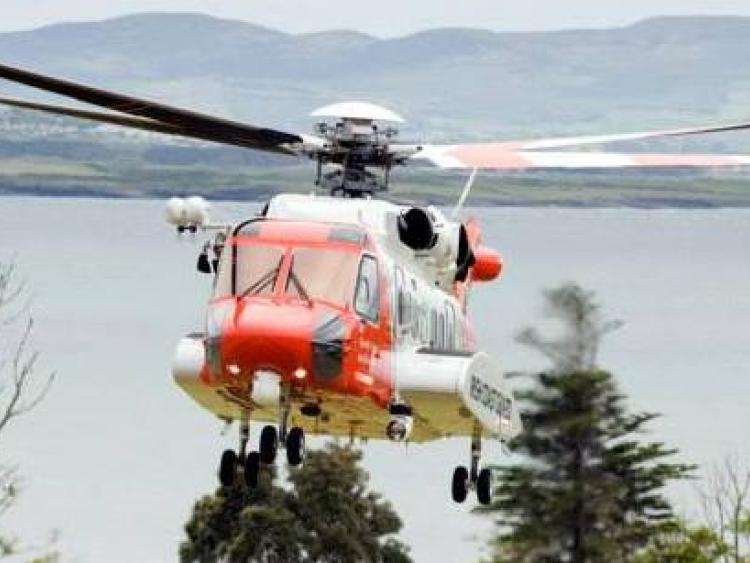 A major search is underway in west Donegal after a man fell off a bridge.

The alarm was raised at around after the man, who is believed to have been working on the Gweedore Station Bridge at Coisclady, fell into the river.

The Sligo-based Coast Guard Rescue 118 helicopter has been sent to the scene.

Bunbeg Coast Guard, the fire service, gardaí and ambulance personnel, have all responded to the incident.

A spokesman for Malin Head Coast Guard station, which is coordinating the search, said are en route to the scene.

Traffic diversions are in place on the N56 at Dore.