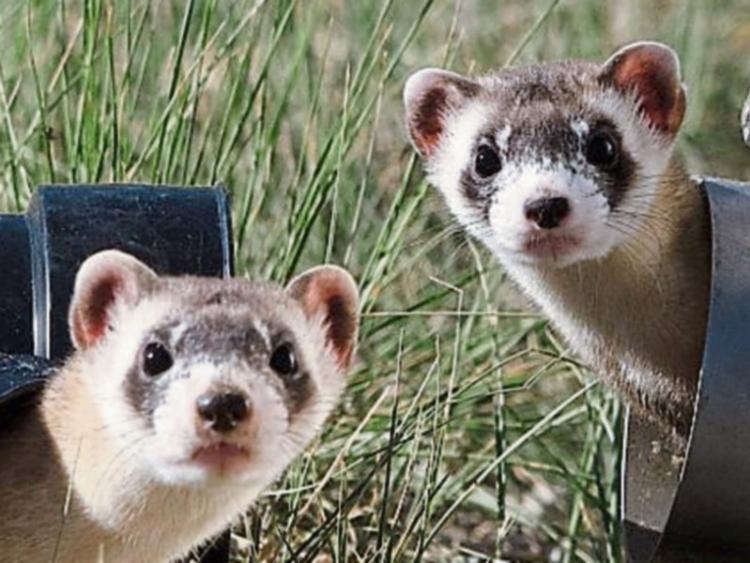 A man who held a grievance for years after he had been sold what turned out to be two blind ferrets assaulted the person he had purchased them from on the street, Carrick on Suir district court was told.

Judge Terence Finn was told that the ferrets were blind and were useless as a result for the purpose of hunting which they had been purchased for.

The confrontation took place  on February 1st 2017 when the man who purchased the ferrets, Donal Kavanagh, Ballyheist, Carrick-on-Suir,  observed the man  he bought the ferrets from, Gary Dowley, on Kickham Street.

Sgt Ian Barrett told the court that Kavanagh dropped his shopping bags he had been carrying and went for Gary Dowley, catching him up by the throat and threatened to "punch the head off him” and said -  “You caught me for a ferret”.

Dowley had sold the defendant two ferrets eight years ago. The defendant quickly realised there was something wrong with the ferrets and it turned out they were both blind.

Judge Finn asked if such a practice of selling ferrets was unique to Carrick on Suir and  Michael Quirk, solicitor, who defended  Kavanagh said he understood the practice to be a widespread one.

Mr Quirk  said his client had an interest in hunting and purchased two young ferrets from  Gary Dowley for €60 some years previously, about  four years ago. It transpired the ferrets were blind and were useless for the purpose of hunting.

Kavanagh met Dowley on a number of occasions  afterwards and he never got any satisfaction out of him  when he brought up the issue of the blind ferrets.

On the day the confrontation took place, his client just met  the man that had sold him the ferrets and reacted in that way

His client was fifty five years of age, was a single man and was in poor health. He assured the court that nothing like this  would happen again.

Judge Finn asked if the defendant was prepared to issue an apology to the injured party .

Mr Quirk said  Kavanagh was prepared to apologise to Dowley.

Judge Finn said if  the defendant  had a grievance he had the option of going to the small claims in the civil courts.

“He should have put the grudge or animosity behind him”,  said Judge Finn, rather than behave in such a manner on a public street years after the transaction had taken place.

Judge Finn said he accepted the apology offered and that the matter was now at an end, and imposed a fine of  €300 on  Kavanagh on the assault charge.

Kavanagh had one previous conviction for a public order matter.