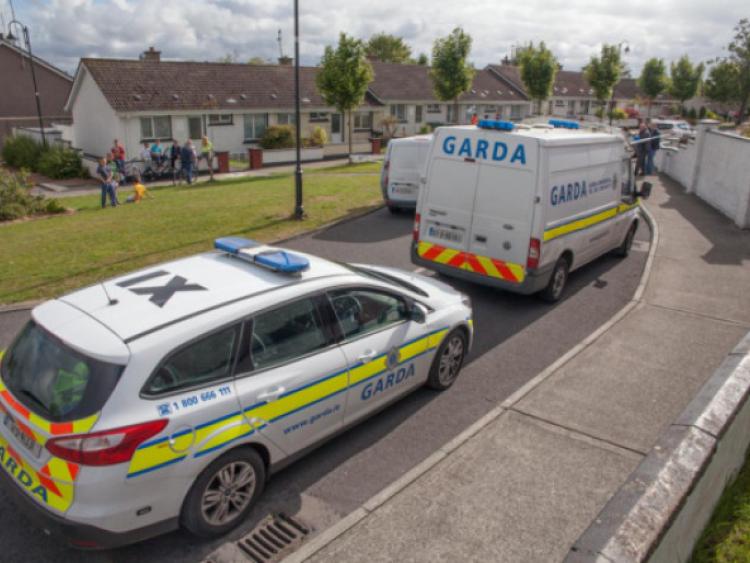 A garda has been shot during a planned operation in Dublin.

Gardaí in Ballymun are investigating the shooting incident in Ballymun early this morning.

The incident occurred during a planned search of a house in Barnwell Drive. Two people have been injured, a Garda and male civilian.

Both were treated at the scene by trained Gardaí and DFB. They have taken too hospital for treatment. Their injuries are not believed to be life threatening.

No further information is available at this stage an update will be issued shortly.

GSOC have been notified of the incident.