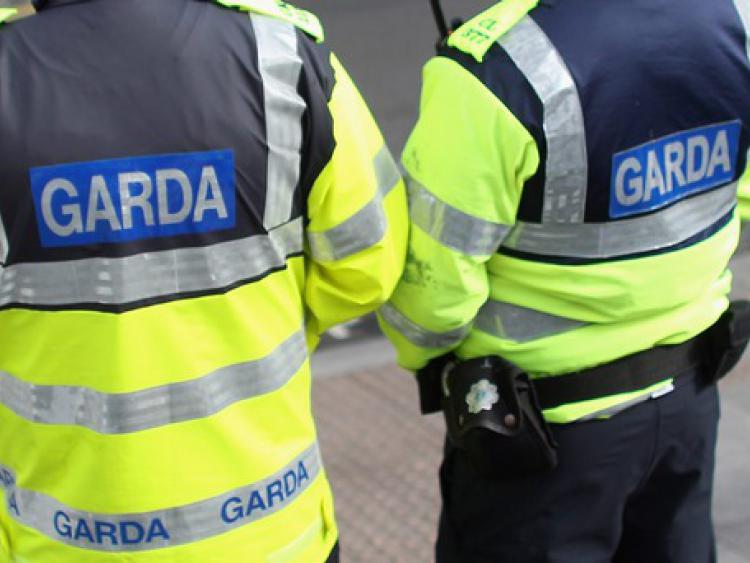 Gardaí seize €70,000 worth of cocaine in planned raid

Gardaí in Tipperary have seized Cocaine with an estimated value of €70,000 and arrested two people during a planned operation.

As part of an ongoing investigations targeting the sale and supply of controlled drugs in the mid-west region, a car was stopped and searched by Gardaí from the Clare Divisional Drugs Unit in Birdhill, Co. Tipperary.

During the search Gardaí discovered Cocaine with an estimated street value of €70,000.

Further searches were carried out at a house in Newmarket-on-Fergus where drug paraphernalia including a weighing scales and packaging were discovered.

A man in his 30s and woman in her 20s were arrested during the operation and are currently detained at Shannon Garda station under section 2 of the Criminal Justice Drug Trafficking Act, 1996. They can be held for up to seven days.

The operation was led by the Clare Divisional Drugs unit supported by Units from the Limerick Division.