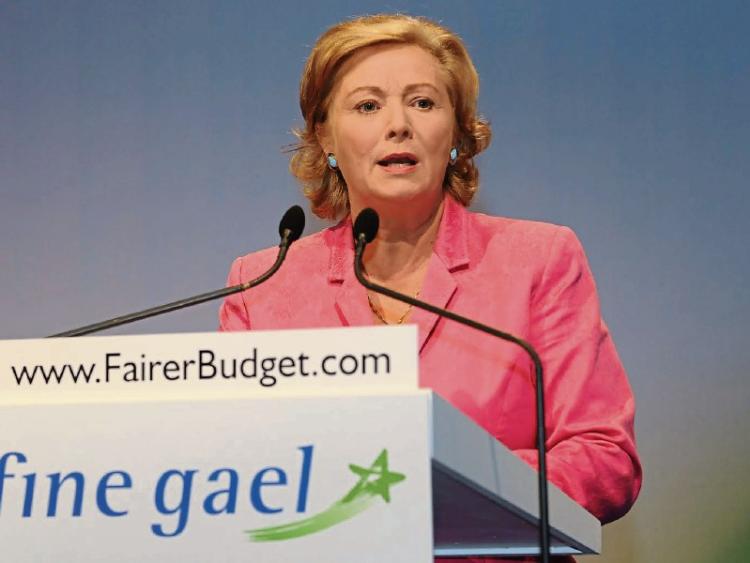 The embattled Tanaiste had been embroiled in controversy in the wake of her handling of information relating to an alleged smear campaign against Garda whistleblower Sgt. Maurice McCabe during the O'Higgins Inquiry.

Emails released in recent weeks suggest Frances Fitzgerald was aware of a planned 'aggressive legal strategy' by senior garda officials toward Sgt. McCabe during the Commission in May 2015, despite suggesting on official record that she found out almost a year later in 2016 when the matter came to media attention.

It is suggested that a senior official in the Department flagged the contact with the Minister at the time, making that the second time she had become aware of such a legal strategy at O'Higgins.

Following this trail of controversy, Fianna Fáil tabled a motion of no confidence in Fitzgerald, mounting pressure on Leo Varadkar who had stood by Fitzgerald.

It is now reported that Fitzgerald has agreed to resign.