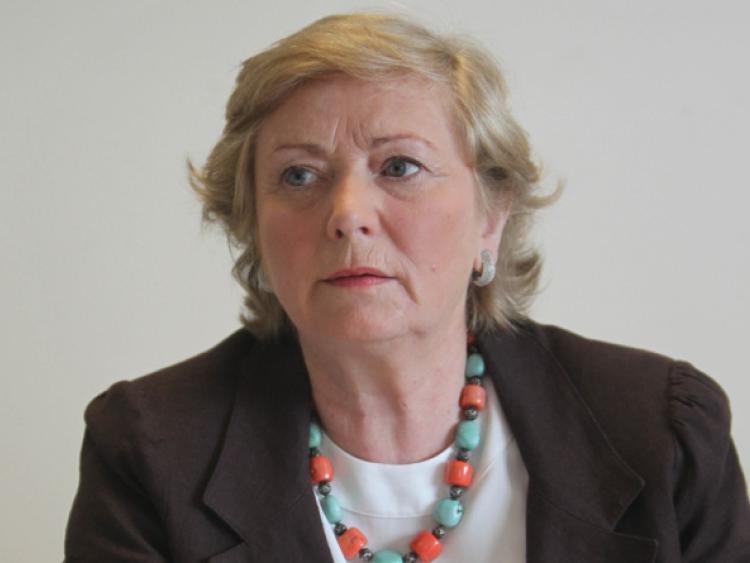 All you need to know about the Frances Fitzgerald email scandal

The controversy centres upon Fitzgerald's handling of information relating to an alleged smear campaign against Garda whistleblower Sgt. Maurice McCabe during the O'Higgins Inquiry.

McCabe had raised concerns about the manner in which a number of investigations were handled in the Cavan-Monaghan Garda Division, casting an unflattering light upon senior management in the force.

Guerin recommended the forming of a comprehensive commission of investigation to look into the claims while also heavily criticising the previous Justice Minister Alan Shatter. Shatter resigned on foot of Guerin.

The O'Higgins Commission was established in February 2015 to look into such matters, as suggested by Guerin, whose report said such a commission was in the public interest to quell any question marks over the public confidence in An Garda Siochana and the wider justice system.

The O'Higgins Commission began sitting in February 2015, and it was during the hearings that followed that legal representation for the Garda commissioner intended to question the motives behind McCabe's action to come forward and blow the whistle on his Garda Division with a view to discrediting him.

Emails released in recent weeks suggest Frances Fitzgerald was aware of this planned 'aggressive legal strategy' by senior garda officials toward Sgt. McCabe in May 2015, despite suggesting on official record that she found out almost a year later in 2016 when the matter came to media attention.

It is suggested that a senior official in the Department flagged the contact with the Minister at the time, making that the second time she had become aware of such a legal strategy at O'Higgins.

The O'Higgins Report was published in May 2016 and stated in its findings that McCabe had “performed a genuine public service at considerable personal cost” and “acted out of genuine and legitimate concerns." It also flagged serious flaws in policing in Cavan-Monaghan, put stopped short of suggesting any Garda corruption.

How has it unravelled?

In the wake of these revelations, Fianna Fáil, the party who signed a confidence and supply agreement to prop up the Fine Gael government, lodged a motion of no confidence in the Tanaiste, Frances Fitzgerald.

That motion is scheduled to be debated in the Dáil later this evening but talks are ongoing between Micheal Martin and Taoiseach Leo Varadkar to avert the impending collapse of the government.

Fine Gael are standing by their Minister and want Fianna Fáil to hold off on their no confidence motion until January when Frances Fitzgerald can give evidence to the Disclosures Tribunal.

It looks unlikely that Micheal Martin will march his troops back down the mountain on this issue, a move that would seemingly threaten his own stability as leader of Fianna Fáil.

Further to that, it has emerged that Fine Gael's partners in government, the Independent Alliance believe the Minister's position is untenable but that it is up to her to resign. They will not demand her resignation in a meeting with Leo Varadkar.

All signals point toward an imminent resignation by Frances Fitzgerald or a General Election before Christmas or early January.

In light of all this, the opinion polls suggest that such an election would throw up largely similar results to current TD numbers, effectively giving us another stalemate and paving the way for protracted talks aimed at forming the next government.

Fine Gael are expected to maintain their numbers, if not lose a couple of seats, while Fianna Fáil are expected to gain slightly at their expense along with Sinn Féin. Independents would return similar numbers.