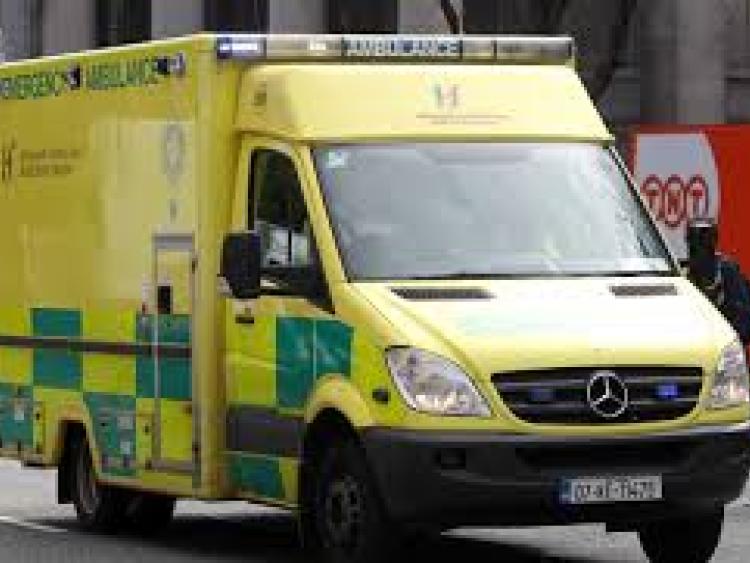 A young Laois man has died in a tragic accident in Dublin this morning.

It’s understood the man, who is aged in his 30s, was working with a Laois-based electrical contractor when the accident occurred.

The man is understood to be married with four young children and is originally from the Stradbally area.

It's understood an investigation is underway.

It had earlier been reported that the incident occurred in Dublin Airport. However, the Health and Safety Authority has since confirmed that it is reporting a fatal accident involving an electrical contractor at a hospital in Dublin city centre near Heuston Station.