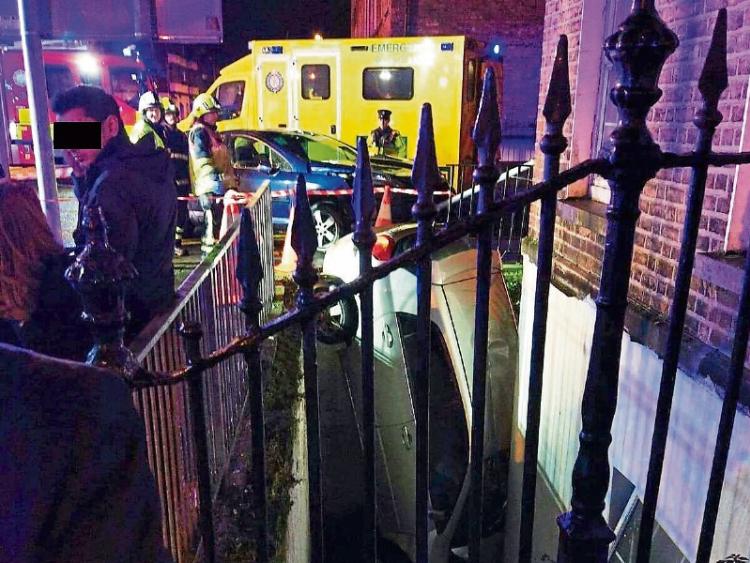 A NUMBER of people have been taken to hospital following a road accident in Limerick city centre on Saturday evening.

A silver car crashed through railings and ended up in a the basement of a building following the crash which happened at the junction of Mallow Street and Catherine Street shortly before 7.45pm. 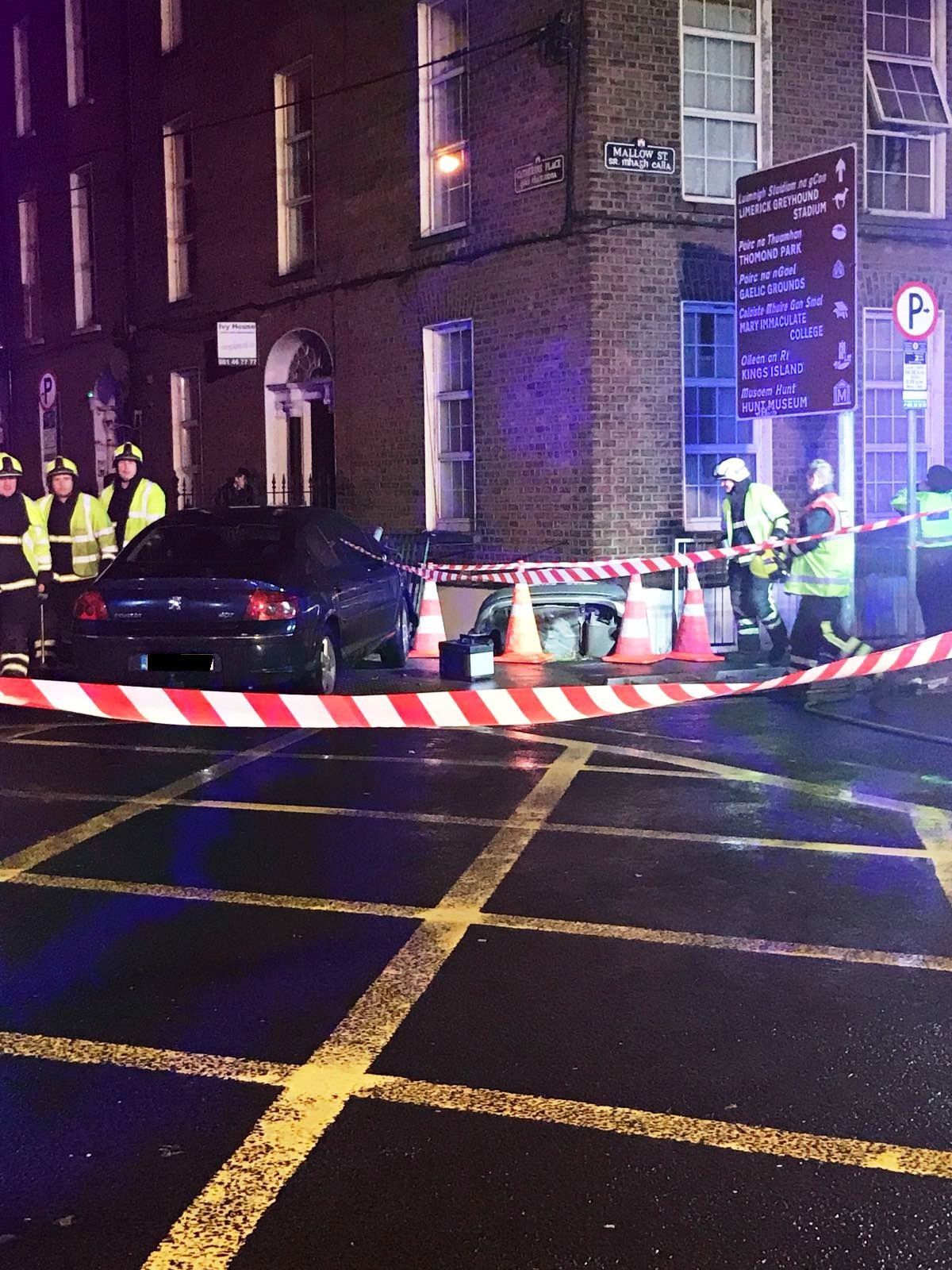 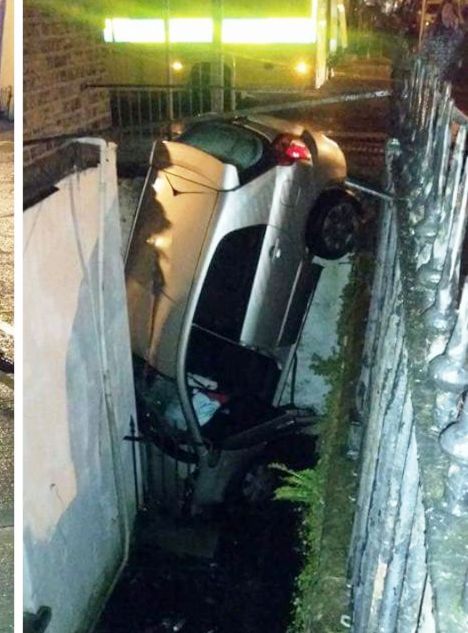 It’s understood the car was in collision with another car resulting in it entering the basement.

Gardai, paramedics from the National Ambulance Service and three units of Limerick Fire and Rescue Service all attended to the scene within minutes of the accident happening.

While a number of people were taken to University Hospital Limerick, none of them have sustained life-threatening injuries.

Gardai at Roxboro Road are investigating the incident, which happened at the same location of a similar accident in February 2013.