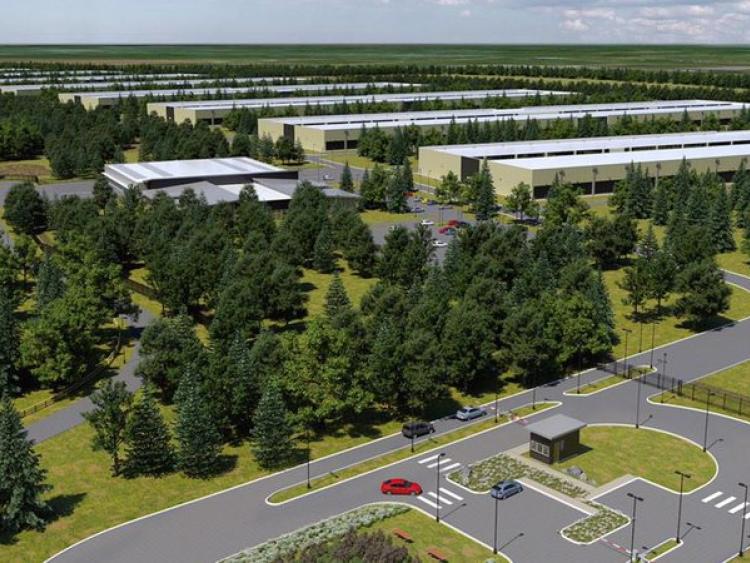 A High Court judge has refused to allow two local residents appeal an earlier decision of his clearing the way for tech giant Apple to develp the first phase of a planned €850m data centre in Athenry, Co Galway.

Mr Justice Paul McDermott dismissed the residents' case last month in the High Court and today refused an application for a certificate for an appeal of his decision.

Mr Justice McDermott said he was not satisfied the case raised a point of law of exceptional public importance or that an appeal would be in the public interest.

The concerns of Sinead Fitzpatrick and Allan Daly, of Lisheenkyle, Athenry, about the planned development, intended to include eight data halls on completion within 15 years, included its considerable energy demands.

Their core concern was that An Bord Pleanala gave permission for a single data hall on the Athenry site on the basis of Apple’s masterplan for eight data halls but the Board, at the same time, concluded the entire masterplan does not require an Environmental Impact Assessment (EIA), he said.

In seeking a certificate to appeal the High Court's decision, Michael McDowell SC, for the residents, had argued that it was a matter of “dramatic public importance” that the disputed permission was granted by An Bord Pleanala in a manner that “sliced and diced” the overall proposed development.